Bkay Manni – I Want Am 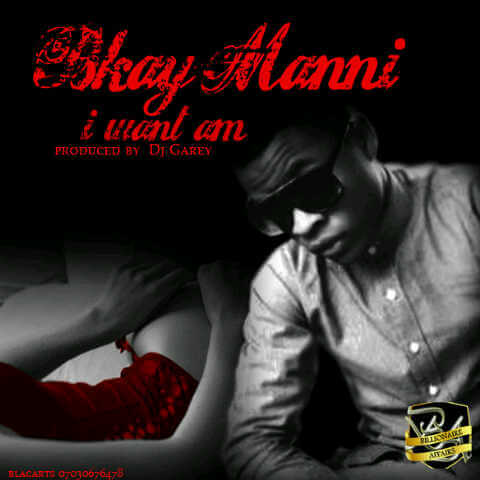 Bkay Manni musical career officially kicked off 2010,when he released the song SEXY-Girls.the song got major Airplay on Air…Later that year he released SUPREME which was produced by Dj-Gare who also produced Sexy-girls..

He is currently under management with Billionaire Affairs is definitely an artist you should watch out for this year 2012..listen and Enjoy to his New single “I WANT AM” produced by Dj Garey