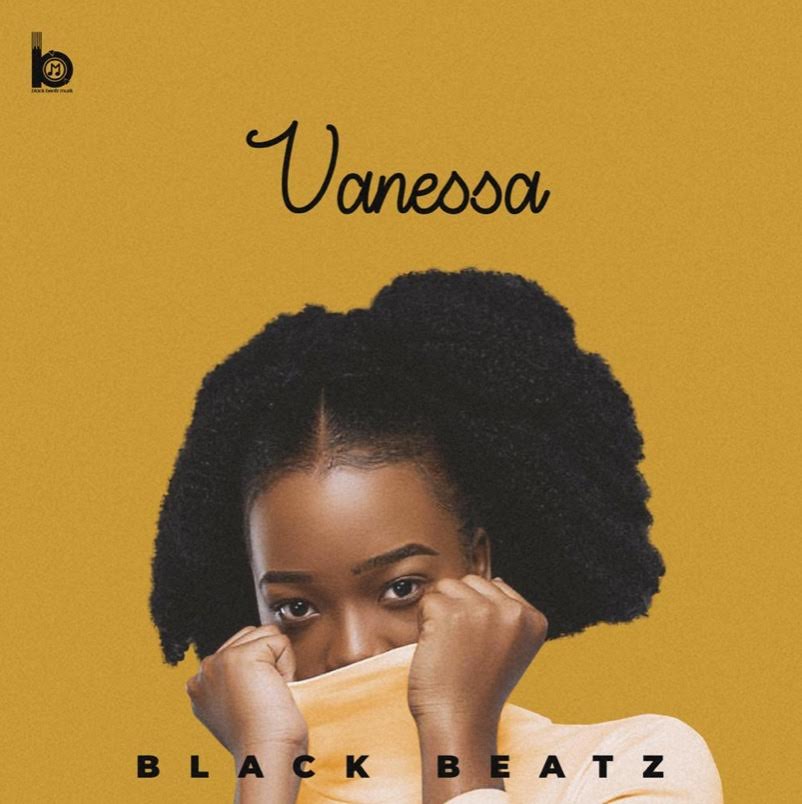 Nigeria-based singer and producer, Black Beatz is thrilled to share the second single off his upcoming EP, Feelings & Reality, out on March 26. The new song is a mellow mid-tempo tune about a character named, “Vanessa”.

In the song, he expresses his love for Vanessa and shares his plan to spend the rest of his life with her. In addition to the lyrics, some other significant elements that will appeal to listeners are the instrumental beats, his unique baritone voice, and the catchy chorus.
The upcoming project, Feelings & Reality revolves around the character, Vanessa. From the first track to the last, Black Beatz proclaims his love for her – the result is a 6-track extended play filled with melodic love songs.

Black Beatz is a Nigerian-based Producer and Artist known for his Hip-Hop influenced Afrobeat sounds. He launched his musical career in 2018 with the street hit single “Awon Temi”. Later during the same year, he collaborated with the King of the South Yung6ix on the track “Better Dayz”. The single caught on and more high-profile recordings followed, including “Wine Up” (featuring Dammy Krane), “Calm Down” (Featuring Dremo), and “Love Me” (featuring Peruzzi).