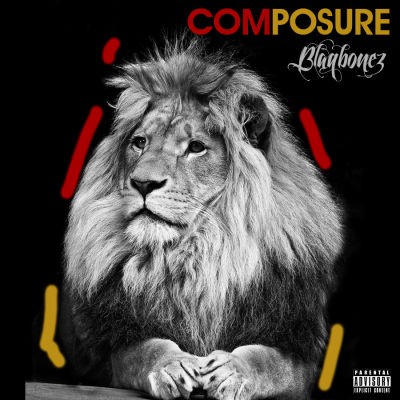 Blaqbonez who’s still basking in the euphoria of his mixtape release #CTAT, hits the studio to make a cover for AKA’s “Composure“.

He also plans to release a video for one of the songs off the CTAT project.