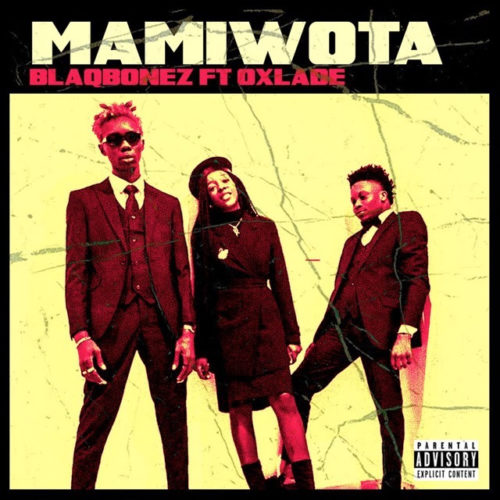 BAD BOY BLAQ (BLAQBONEZ) IS NOT A GOOD BOY AFTER- ALL.

The greatest rapper in Africa, self-titled bad boy, Blaqbonez, is out with popping visuals to his single “MAMIWOTA” featuring OXLADE off the ‘BAD BOY BLAQ’ album released last year.

The project released under 100 Crowns, a Chocolate City Music imprint already saw 1 million streams on iTunes (and counting) and the young crooner/rapper shows no intention of slowing down.

Directed by TG OMORI (BOY DIRECTOR) in Lagos, Nigeria, the colourful video uses the perfect theme to show off the naturally engaging force that is ‘Blaqbonez’.