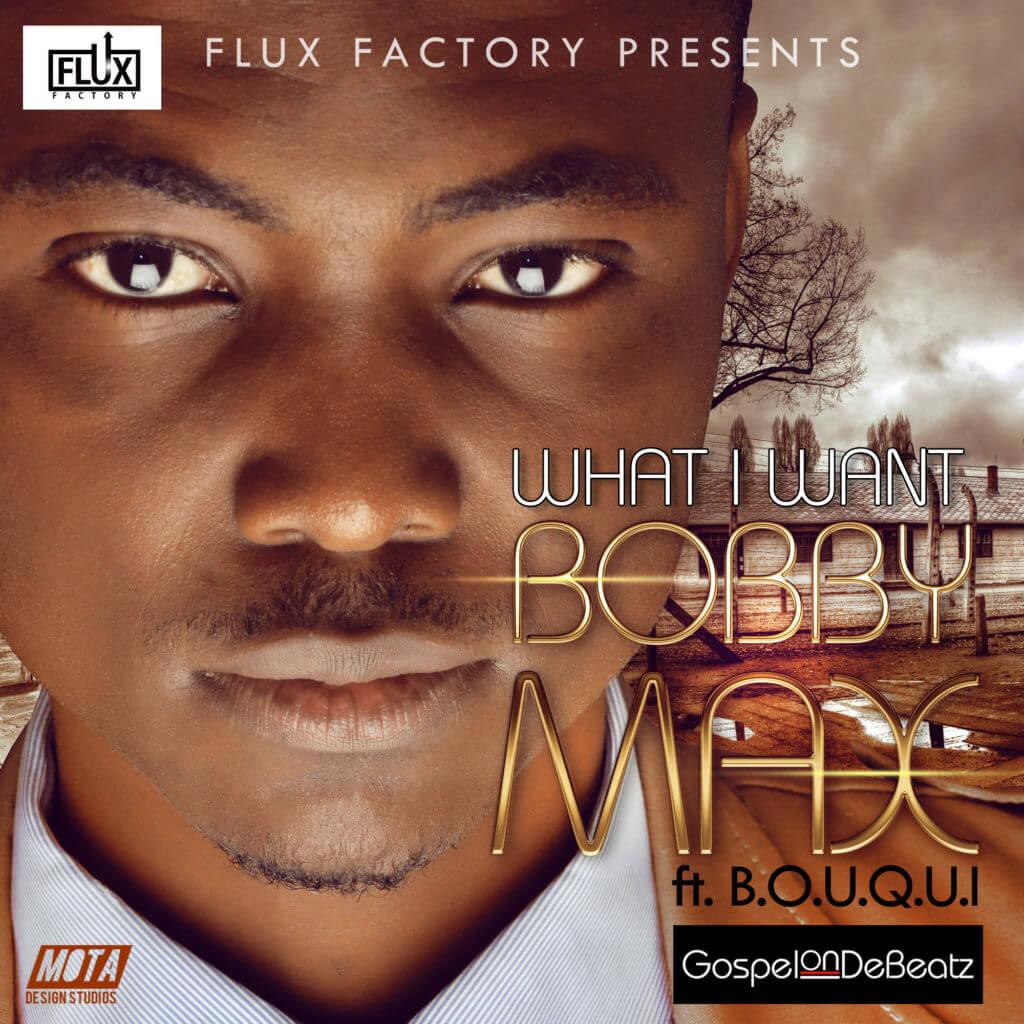 Bobby Ekaro Tamunotonye also known as Bobbymax hails from Rivers state but was born and brought up in Lagos, Nigeria; He holds a bachelor’s degree(BSc) in Computer science from the University of Port Harcourt. Bobby started singing in the choir at the age of 12, after a few self-taught lessons, he began to explore the depths of music while in high-school as a member of a minor music group. Keeping his eyes firmly on his goal, Bobby began writing his own songs, He’s signed to flux factory and here’s his debut single.