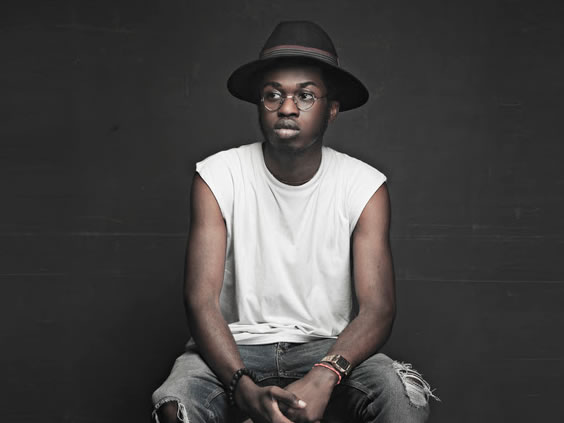 Alternative singer, BOJ has unveiled the tracklist for his soon-to-drop album, which is titled, Magic. Going by the singer’s Instagram post, his forthcoming album is set to drop on October 13th, 2017. The singer made the post with the caption:

‘My album drops on the 13th of October so excited.’

The singer revealed the impressive catalogue of featured artistes on the ‘Magic’ album tracklist. The likes of Olamide, Ycee, Wande Coal, Banky W, Simi, Falz, Seyi Shay, Ayo Jay were featured on different constituent tracks of the album and BOJ fans can start to rub their palms together in anticipation of the album.

See the tracklist below. 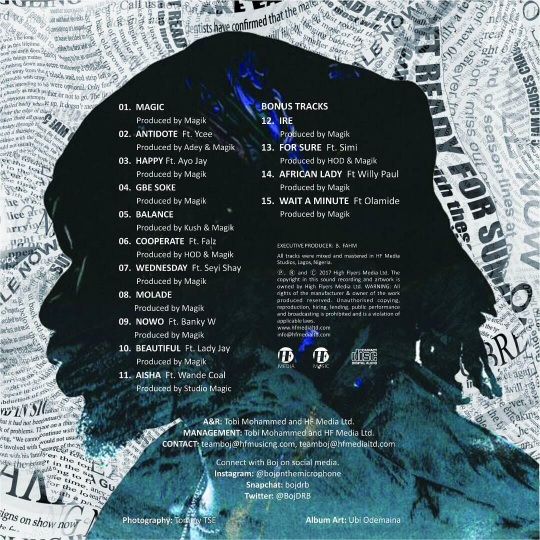