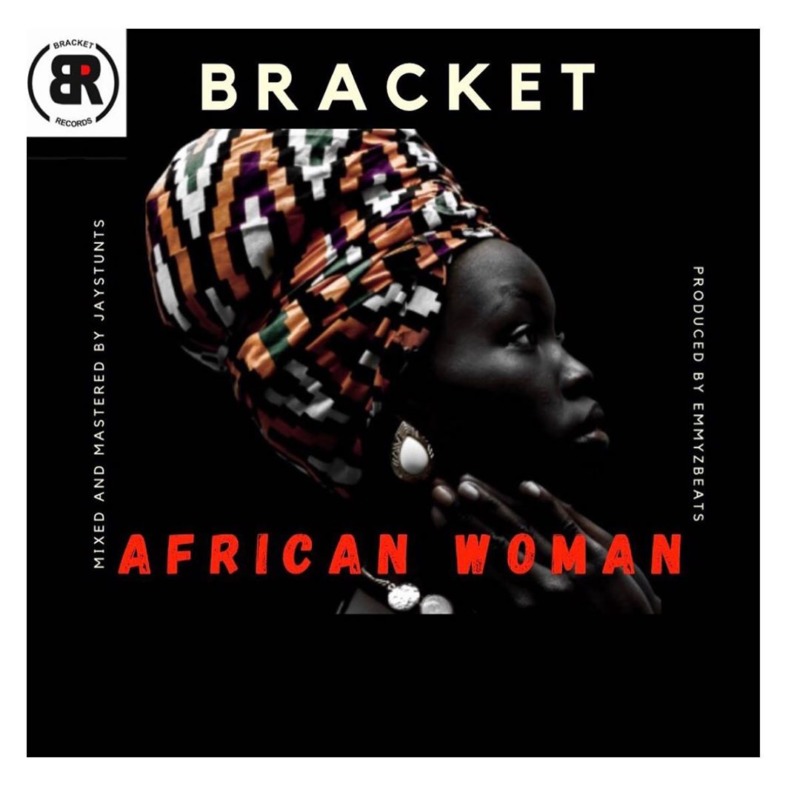 Bracket releases their 2020 debut song “African Woman“, this After a long break off. The last time we heard from this multi-talented singers with multiple hit record to their name was in 2019. The song ‘Ebenebe‘ was the last output we got.

Bracket are a Nigerian afropop and R&B music duo composed of Obumneme Ali a.k.a. “Smash” and Nwachukwu Ozioko a.k.a. “Vast” Bracket started as a three-man music group before a member called Bistop dropped out. The duo are currently signed to Ape Planet and are best known for releasing hit singles like “Happy Day”, “Yori-Yori” and “Ada Owerri” which received several positive reviews and airplay.

Bracket’s new release/single “African Woman” is for strong African women who are confident, special and extremely beautiful. Listen and Enjoy!!!

Official Bracket and Rudeboy premieres the official music video for their new joint with the title - "Let's Go"... Enjoy!!!...