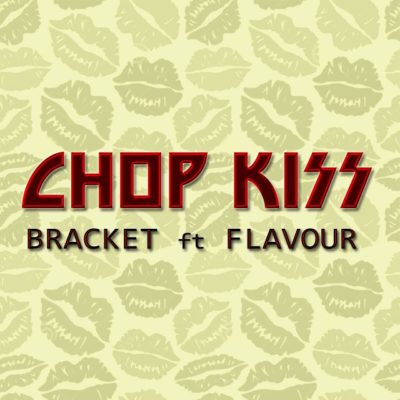 “One of the few sets of Nigerian artistes to feature each other consistently for over half a decade are the duo of Vast and Smash Bracket alongside Flavour.

And as usual they do justice to a melodious mid tempo sultry sound produced by masterkraft, mixed and mastered by Jstunts.

This is officially the first single for Bracket in 2017, download and enjoy.”