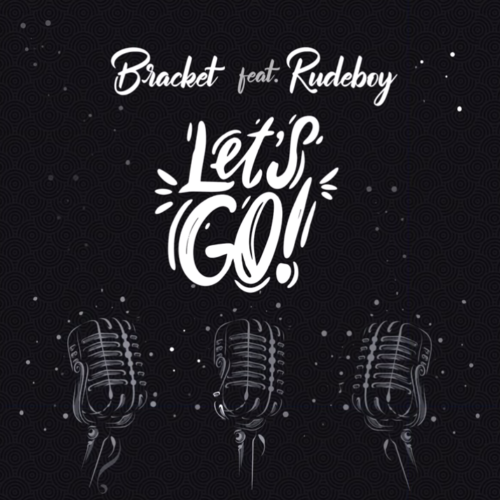 “Let’s Go” produced by Jay Nunny is Bracket latest single and they are joined by Rudeboy (Paul of P-square). “Let’s Go” is the follow up song to the music brothers’ last record – ‘Moving Train‘ which features Umu Obiligbo (Okpuozor & Akunwafor Obiligbo) released in 2020. The song shares that whoever God is with and has blessed will continue to Shine on and go higher STREAM/GET HERE.

Bracket are a Nigerian Afropop and R&B music duo composed of Obumneme Ali a.k.a. “Smash” and Nwachukwu Ozioko a.k.a. “Vast” Bracket started as a three-man music group before a member called Bistop dropped out. The duo are currently signed to Ape Planet and are best known for releasing hit singles like “Happy Day”, “Yori-Yori” and “Ada Owerri” which received several positive reviews and airplay.

Today July 9, 2021, the talented singers release a new dance love record for all lovers to groove with and ride into the summer. “Let’s Go!”