Bracket Reveals Why They Are Inseparable, Throws Shade At Psquare 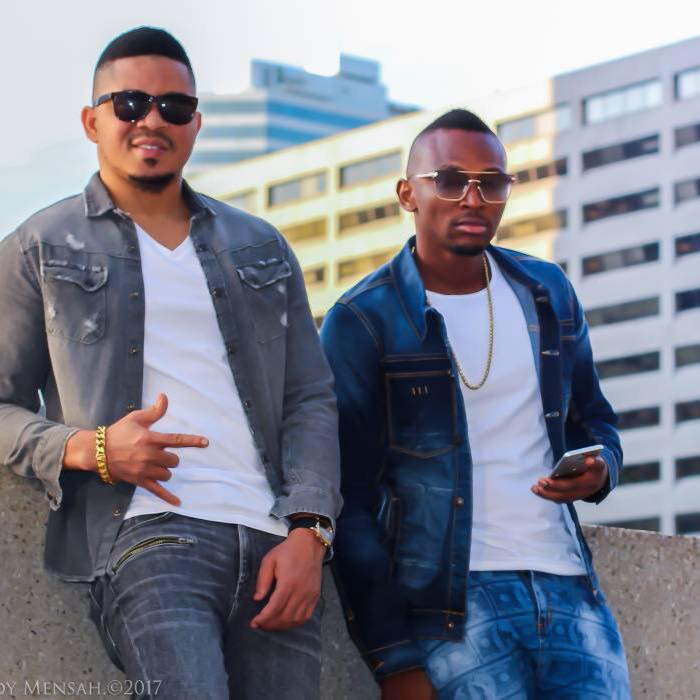 In an interview with HipTv, Smash and Vast revealed the secret to their inseparableness as opposed to the breakup norms among musical duos. According to Vast, their secret weapon is understanding. He admitted they struggled as a group to deeply understand each other, but they never forgot what they went through to become a hit group.

Adding to what Vast said, Smash unveiled their other secret weapons love, respect, and keeping their personal matters off the internet.  Smash clearly stated that greed is the number killer of music groups. According to Vast, there is no greed or the desire to be richer than the other in the group.