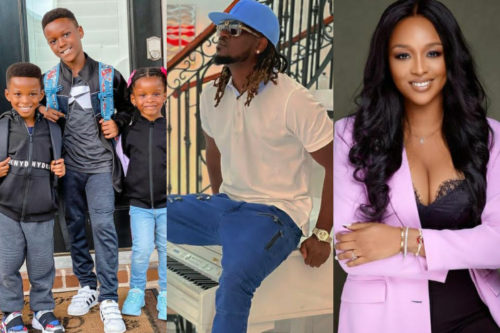 This morning, information broke out on social media that there has been trouble in Paul Okoye’s paradise. If you recall, Paul Okoye, better known as Rude Boy was a member of the now-defunct P-Square

The details surrounding the crashed marriage sprung from the leak of the official petition for the divorce which cited irreconcilable differences. 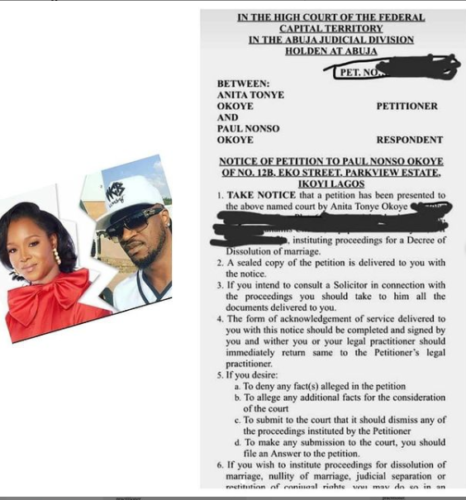 Furthermore, it was learned that Anita Okoye and her 3 kids relocated to the United States a few months back. The duo has been together for about 17 years, and have been married for 7 years.
Entrepreneur, Anita, and Paul Okoye share 3 children together. A source close to the couple indicated to us that both parties will proceed amicably with the legal resolution and be the best co-parents in the interest of their children.
The news of their pending divorce comes as a massive shock to both families and their close friends.