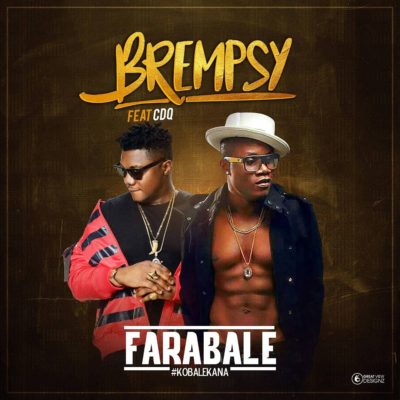 Bright Remember “Brempsy” (born November 25, 1990) is a Nigerian singer, songwriter, and model. From Otuan in Sagbama LGA, Born in Yenagoa City, Bayelsa state, he was involved in his church choir and several local talent shows from a young age. Having signed with Bytmee Entertainment in 2016, Brempsy released his first debut single “Baby Mi” that same year. It peaked more in his city Yenagoa, and upon issues of mismanagement with his former management company, He found Depth Visionary management company where he is doing well at the moment. His second single FARABALE #KOBALEKANA (2017) which featured one of Nigeria’s best afro rap artists CDQ, dropped Hot off his debut album “RoadToTheBrightLife” in addition to audio single “Whole Heartedly” which drops shortly just after FARABALE.
Brempsy surpassed as just upcoming as his FARABALE single was the rave of all media/online, radio and DJ Playlist.

Everything You Should Know About David Jones David