Brymo Dedicates New Album, ‘9’ To The Love Of His Life 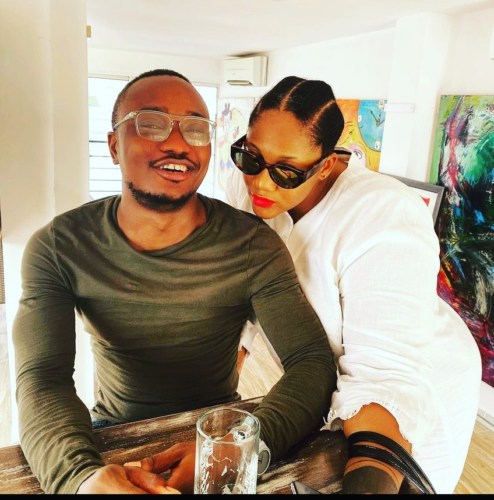 Nigerian singer, Brymo is known for putting his heart and soul in his music.

Yesterday, The Ara singer released 9- his ninth solo album- and dedicated it to the love of his life.

According to Brymo, 9 is to celebrate his awesome wife as well as a celebration of their 9th wedding anniversary.

Brymo added that his new album was made possible as a result of the efforts of his close friends and crew. He said;

“9 was made possible by these here special ones… and many others whose faces you do not see in these shots!!!… it was a long road to now! made short and fun-filled by love and friendships.”

“I Will Feature Wizkid On My Debut Album” – Tems

Nigerian singer, Brymo has revealed that veteran musician 2baba is yet to drag him to court after failing to tender...

“Your Reign Is Over, Stay at Home”- Brymo Drags 2baba Again

"I Will Feature Wizkid On My Debut Album" - Tems