Brymo Names “Yellow” The Best Album In The World.. Do You Agree? 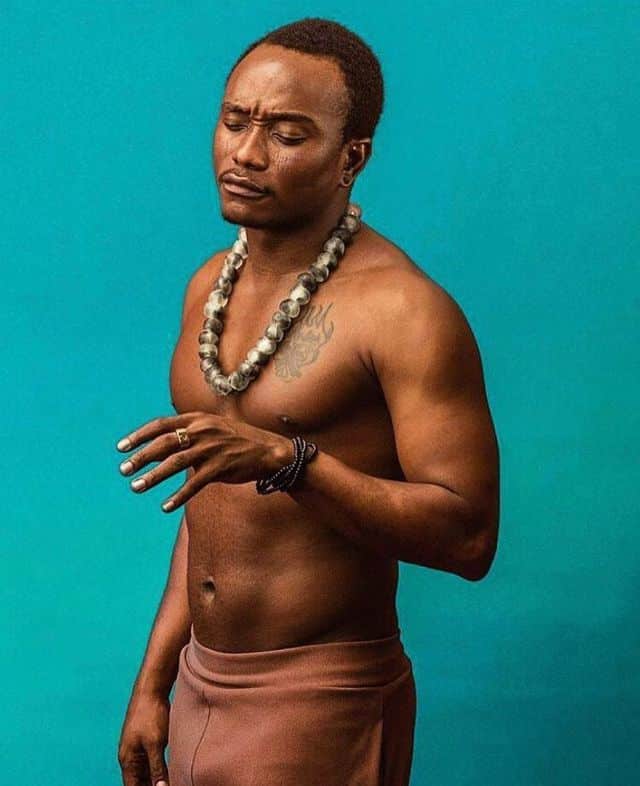 Sensational singer, Brymo has named his 7th studio album “Yellow” the best in the world.

The singer is in the news again and this time it’s for a statement he made about his album. So far, the album has gotten accolades from Nigerians and even has amassed high streams in the US.  The self-acclaimed world best artiste took to his Twitter to write that his album is the best in the world and can’t seem to get over the feeling.

This statement triggered comments from fans as many of them agreed with him while others stated that his previous album “Oso” is better than his current one. Some angered Twitter users slammed him for putting his album ahead of projects like “A Good Time” and “Laughter, Tears, and Goosebumps” He wrote: “Yellow is the best album in the world, I can’t get over the feeling”

Yellow is the best album in the world, I can’t get over the feeling…????