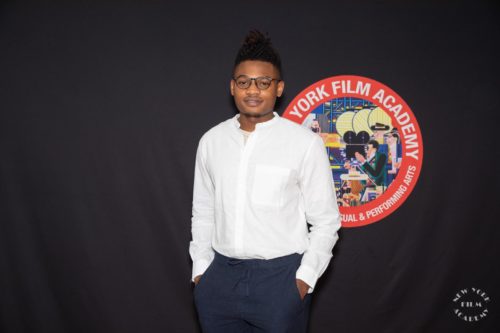 As a Film director, EAD debut Short Film has been nominated for awards for at Film festivals in Canada and the United States. He is currently in Post-Production for his upcoming shorts Smith’s Way Out and Reality” which features Tony-nominated actress “Starletta Du Pois”.

EAD continues creating content for his production company Polarfilm TV as well as his branding Agency RDCYF [Respect the Creators Young Future] to provide opportunities to young talented individuals who find it hard to grow in the Entertainment space.