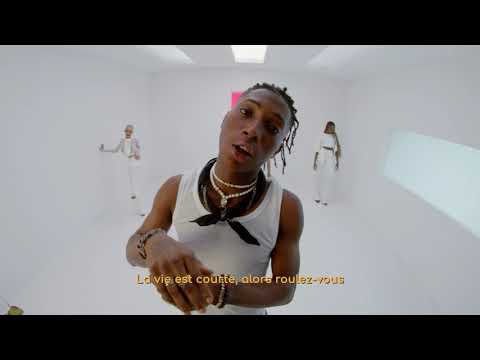 ‘Rush‘ is an afro-pop track which has caught the hearts of Nigerians. Bella however has become the new voice of Nigerian youths. According to him, he said he creates conscious music to awaken his fans, passing a message. The official music video was released March 12, 2021, and it currently has over 1.5 Million Views on YouTube (Watch HERE).

The soundtrack was produced by a very talented producer Larry Lanes and the visual was filmed and directed by Naya Effectz.

Watch the Behind The Scenes from the video shoot below