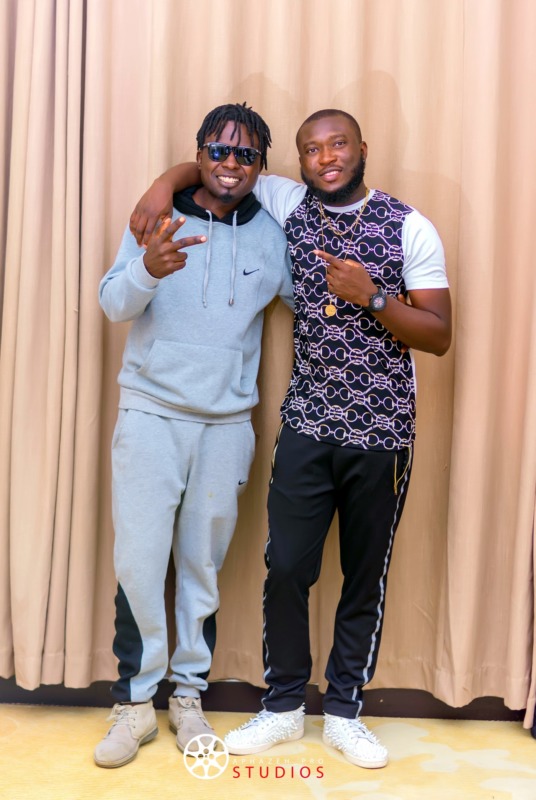 Since its inception some years back, Bugatti Recording Group (BRG) has established itself as one of the most popular and respected record labels in Nigeria.

It has been eight years since the company was floated by Promise Ilebor, popularly known as KINGP, a music act on the label who has used his resources and face to take the label to enviable heights.

Over the years, Bugatti Records has given Nigerians hit songs that have redefined the music space and entertained music lovers as their in-house music producer, Smoothkiss and music star, KINGP have been joining forces to put the label on the global map.

The label is currently on a roller coaster of success with new songs and videos being released back to back from KINGP and also trending within and outside the shores of the country.

Bugatti Records in a statement signed by its spokesperson, Tunde Ajibade, otherwise known as Dalglish of BRG, said ‘The company has risen from an ordinary record label to one of the labels making Nigeria and Africa proud‘.

He added that the label was established by KINGP to create platforms to many artistes in order to showcase their talents to the world.

Over the years, the label has remained true to itself with collaborations and songs with some of the countries music stars from 9ice to Olamide, Zlatan, Zoro among others.

Currently the label is pushing KINGP’s EP that was dropped some weeks back with fans rating the singer’s music genius and dexterity. (Click Here To Listen)

With new videos and songs coming even before the end of the year, it is safe to say Bugatti Records has come to stay and is successful as ever.

“Bugatti Records (Home To KINGP) Marks Eight Years Of Entertaining Africa”, 5 out of 5 based on 1 ratings.