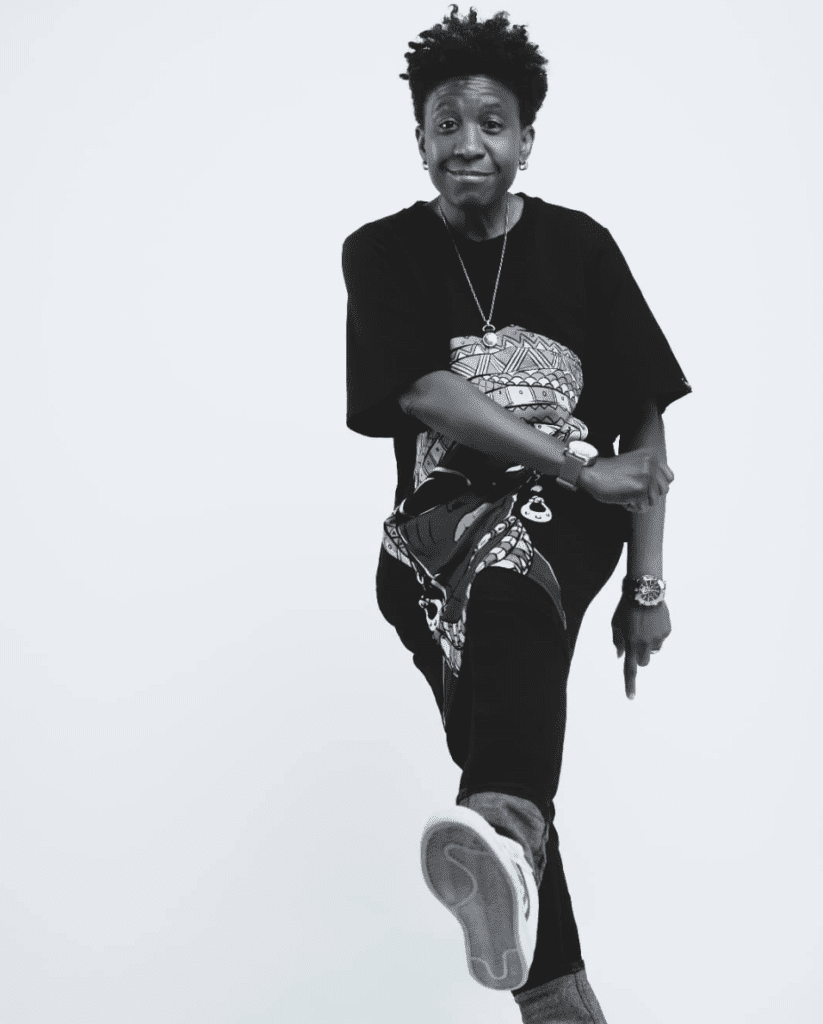 She made this statement after media personality Yeni Kuti shared a video of how a young boy was bullied by his seniors in King’s College (KC). According to Yeni, she was surprised when a young woman she works with told her it’s normal and she shouldn’t take it seriously. Yeni Kuti took to IG to ask her fans and followers how beating of young boys is normal or if she was too old to keep up with the trend.

Reacting to her video, Weird MC informed her that bullying is normal and is something that happens everywhere even in the United Kingdom. According to her, she was bullied in the past but everything ended the day she stood up for herself and fought her oppressor. 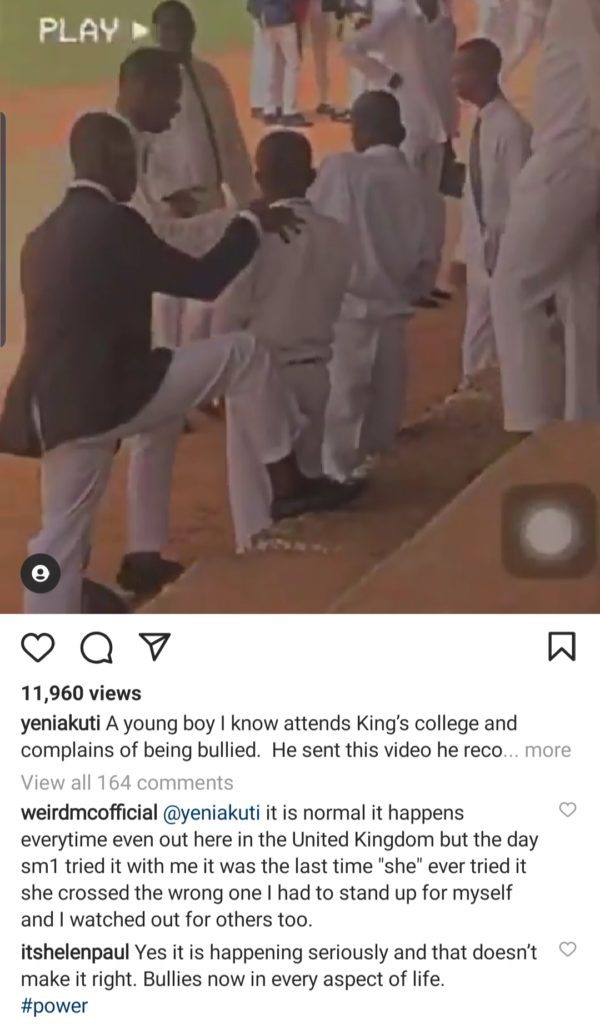