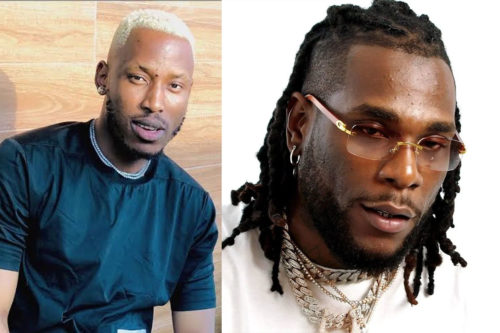 After 4 years of beef, it appears that Burna Boy and Mr 2kay have decided to let bygones be bygones and bury the hatchet.

The entertainers were spotted at a nightclub hanging out, bonding, and giving out fresh vibes of bromance. The duo made headlines in 2017 during their messed-up beef.

You will recall that on Sunday, October 22, 2017, Mr 2kay was robbed and beaten to a pulp after the Buckwyld N Breathless concert which took place at the Eko Hotel and Suites. 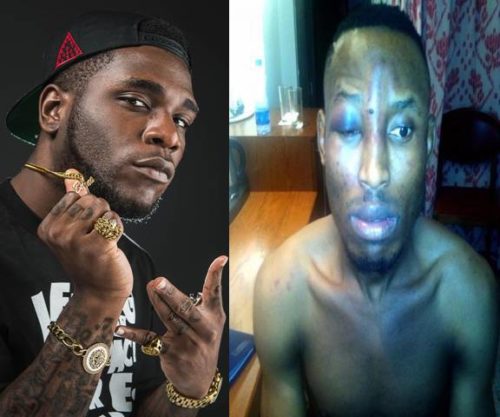 Following the incident, 4 suspects were arrested and they later confessed to being responsible for the robbery and assault of Mr 2Kay including his road manager, Joel. What was shocking was that they confessed they were hired by Burna Boy during their interrogation.

Sequel to the confession, tthe police declared Burna Boy wanted over the incident, and was later arraigned in court over the crime.