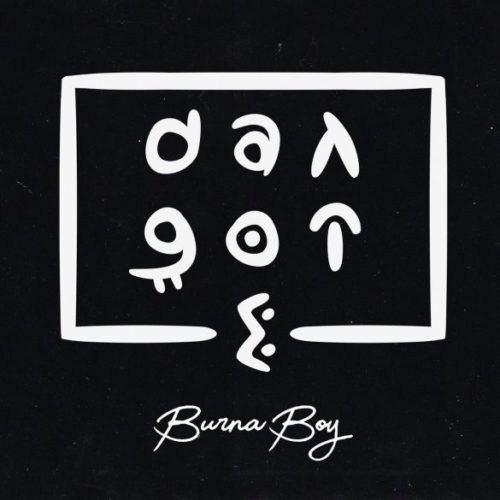 The song “Dangote” by Burna Boy is a fusion of Afrobeat with a little bit of dancehall here and there. Kel-P and Burna boy ’s producer-artiste relationship has produced many hit songs one of which is Dangote.

As you may have guessed, anything that has to do with Dangote can be linked to wealth and riches. The song is basically about hustle, youth unemployment, day-to-day challenges and the incessant pursuit for money. Since the billionaire that the song is named after is still working to get richer, Burna Boy also has to work harder.

The message was straightforward and enjoyable but had no depth as would have been expected of a song like “DANGOTE” talking about wealth and riches. The song reminds me of Fela-Anikulapo Kuti’s classic “Palava” and this comes as no surprise since as Burna Boy has stated in the past that as a youth, he was inspired by Fela.

LISTEN TO NEW SINGLE “ANYBODY”