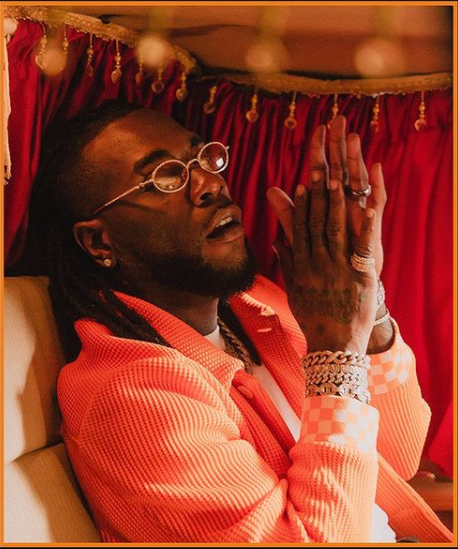 Grammy award-winning artist, Burna Boy, took to social media to flaunt the gold medal given to him by River State Government during his homecoming concert.

During his homecoming concert, Governor Nyesom Wike bestowed on the Grammy award-winning artist, the Distinguished Service Star of Rivers State (DSSRS), the second-highest distinction in the state. The DSSRS honor is the same honor bestowed on Deputy Governor. 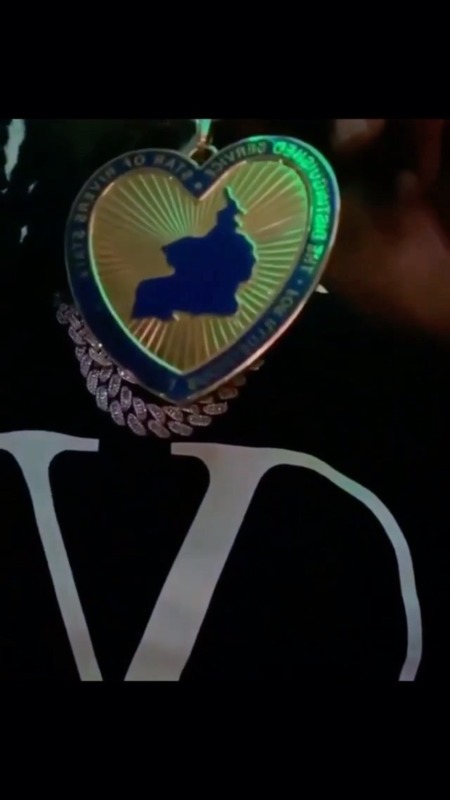 The award, Distinguished Service Star of Rivers State, is conferred on individuals in recognition of their exceptional service/performance in any field of human endeavor. According to Governor Wike, the honor was aimed at appreciating indigenes of the state who show outstanding talent with their works and stand out head and shoulders above others, in Burna’s case, his win at the 63rd Grammy Awards.