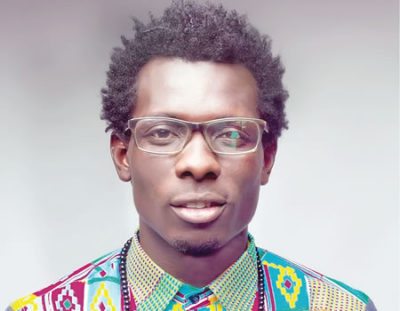 Afro-trap music specialist, Terry Apala weighed in on the Burna Boy – Mr 2Kay issue during his chat with Broadway TV. He said he believes Burna Boy is innocent and that he did none of the things he is being accused of.

He also added that the police should leave Burna Boy alone, and stop trying to rope him (Burna Boy) into the robbery case. Mr 2Kay was a robbery victim on October 22nd, 2017 and Burna Boy has been fingered as the prime suspect. Burna Boy has been invited for questioning by the police but the singer is yet to honor the invite.