Burna Boy Set For His UK Outside Tour 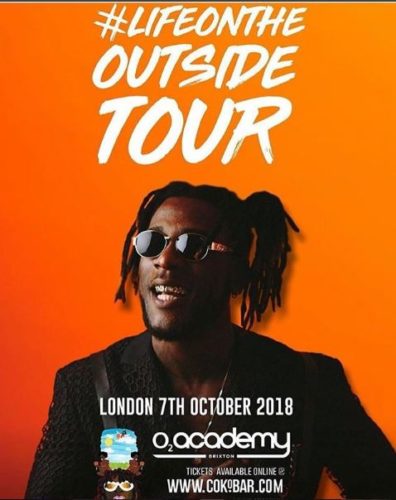 Burna Boy who has been announcing his UK Tour that will take place on 07/10/18, will be having a pop up store just like his fellow colleagues had done recently prior to their shows. He says the pop up store will open on Friday, a day before his “Life On The Outside Tour” happening live in the UK this coming Saturday. He also announced that the event has already been sold out. Ahead of the Tour Oluwaburna released a new single “Gbona” as requested by his fans. 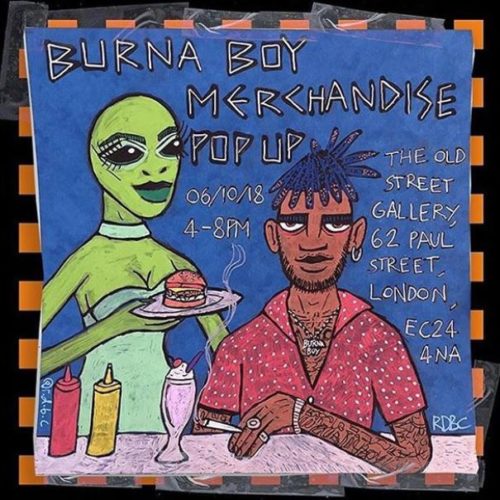 The Afrobeat star arrived UK in grand style on Saturday and he’s ready to give a thrilling time to all his UK fans.

London?! The show is around the corner!

Many would recall that his last “Outside Tour” was a sold out event and also a memorable one for those that attended. He was commended by lots of fans after the show for putting out a great event and are all hoping he replicates the last one or better it. The Afrobeat & fusion lord; Burna Boy told his fans “Prepare to be Entertained”.