Burna Boy Shows Off His Grammy Watch Worth Millions of Naira 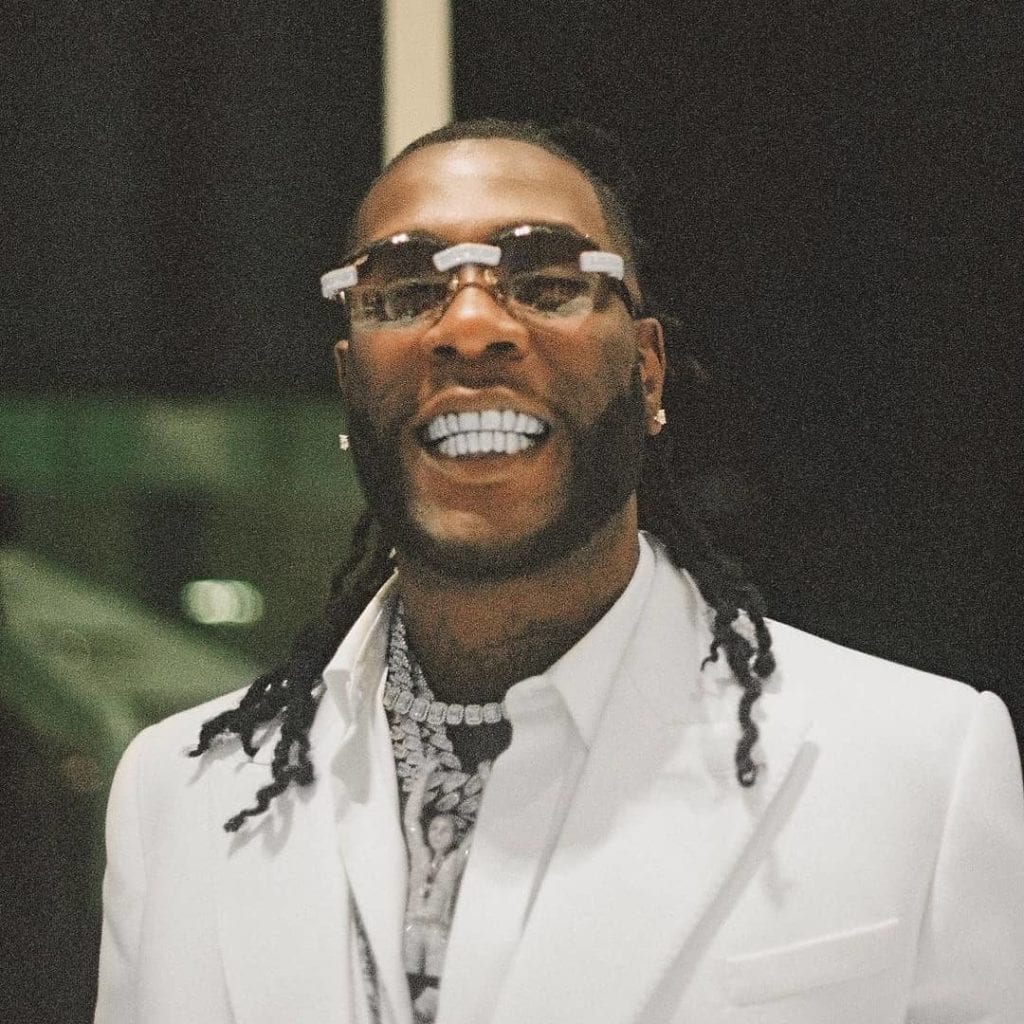 Grammy winner Burna Boy has added an expensive Bulova watch to his luxury watch collection – and he didn’t spend a dime on the wrist watch.

The Bulova Special Grammy edition watch from the precisionist collection was gifted to him by The Recording Academy as part of his Grammy win.

Recall on the 16th of March, Burna Boy made Nigerians proud by becoming the first Afrobeat artiste to win a Grammy award. His 2020 album, Twice As Tall won the best global album and he wasted no time in taking delivery of the plaque in June.

As expected, Burna boy hopped on IG to flaunt the timepiece worth over #8 million. He posted a video on his story with the caption ; “ Grammy Watch”.