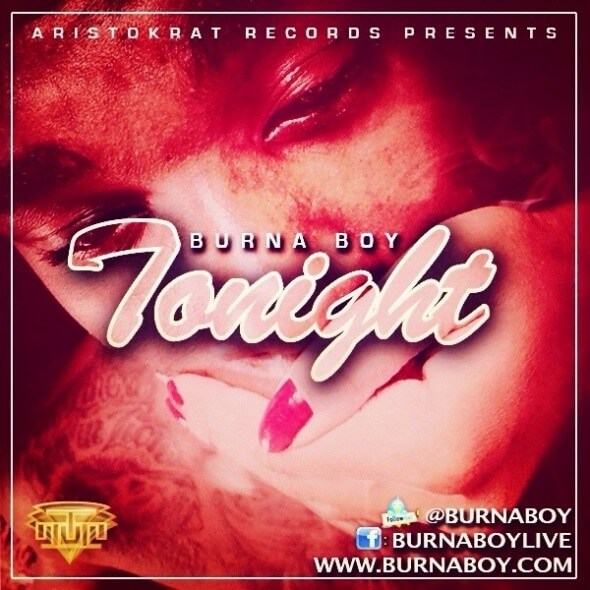 Aristokrat Records is proud to present the official 4th single off Burna Boy’s Debut Album L.I.F.E. After dropping three successful singles and two videos, including the chart topping Like To Party, Burna Boy is back again with “Tonight”. On “Tonight” Burna boy shows why he indeed is the King of the Afro Fusion Genre as he perfectly blends English, with a bit of Igbo, and Yoruba over the smooth sound of the house influenced beat produced by LeriQ. So once again sit back, stand up, etighi, azonto, groove and move to the smooth sounds of Burna Boy.