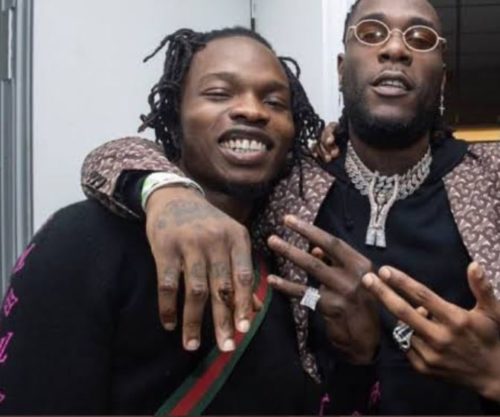 Gaming is about to become really lit for Nigerians as their favorite songs have been added to the tracklist of the popular game, Grand Theft Auto.

Its truly been a great year for Naira Marley and Burna Boy as their hit tracks “Opotoyi” and “Killin Dem” have been included on the new Grand Theft Auto 5 tracklist. Their tracks are alongside hit songs from other artistes like Megan Thee Stallion, Travis Scott, Young Thug, DaBaby and a host of others and it’s certain that gamers are going to be really thrilled 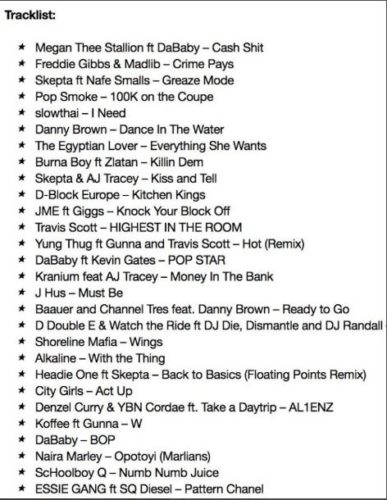