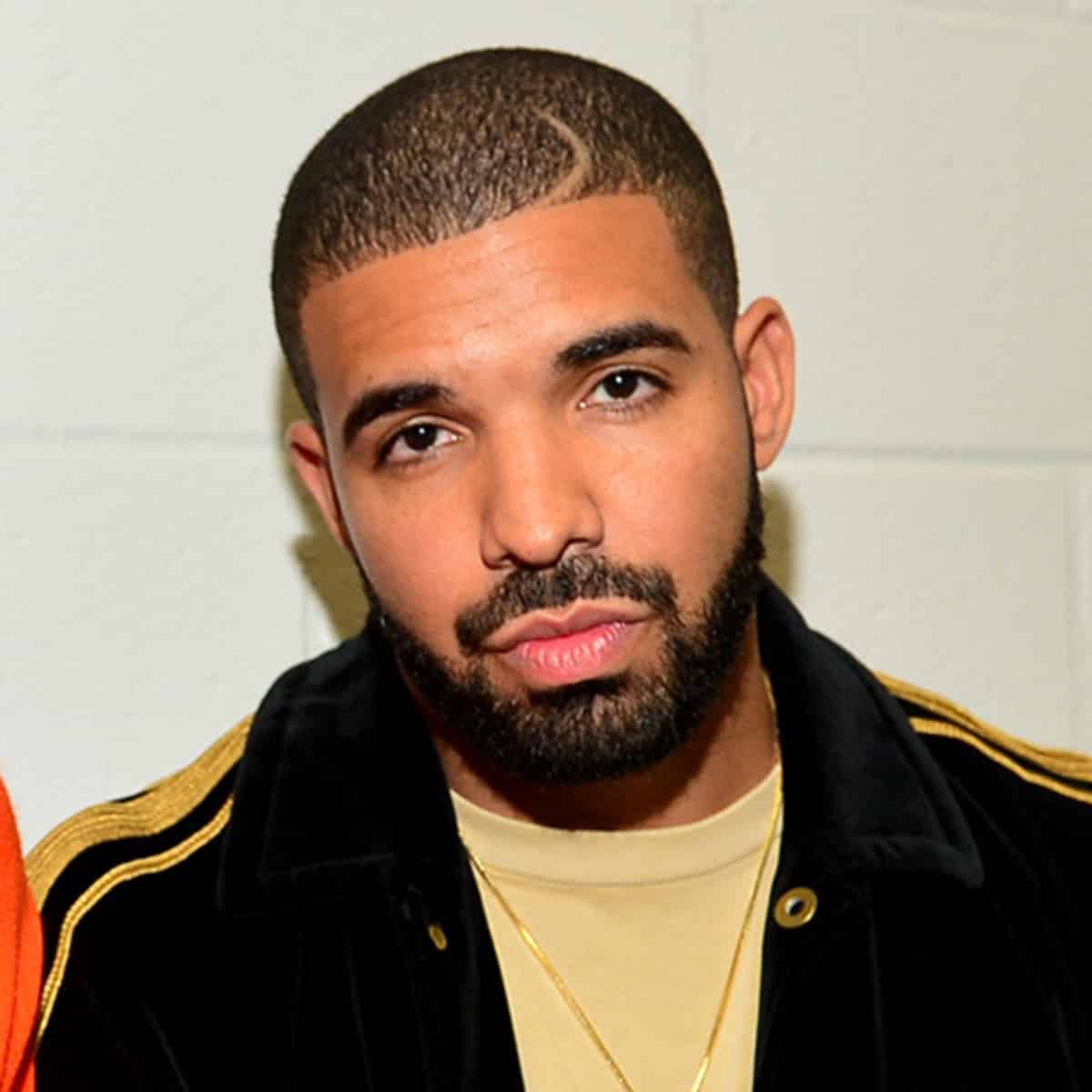 Drake wasn’t lying when he said he only loved his bed and his mama as he has a bed which is worth $395,000

Drake’s mansion was on full display in the most recent Architectural Digest cover story. The rapper gave fans an inside look at his  mansion in Toronto, showing off lavish amenities and features, such as the 20,000-piece Swarovski crystal chandelier, a full recording studio, an NBA regulation-sized indoor court, an indoor swimming pool, and an “awards room.” But one of the most notable pieces in was his nearly $400,000 custom bed.

Named “Grand Vividus,” the $395,000 bed was produced by Hästens—a fifth-generation, family-owned Swedish bed-maker with more than 350 locations worldwide. The bed took almost 600 hours to make and weighs nearly half a ton, with features like leather details in the straps and gold hardware as a nod to Hästens’ origins as an 18th-century saddle-maker. Each Hästens mattress lasts between 50-100 years and is made from natural material such as horsehair, wool, cotton, and flax. Hästens also sends a team to a customer’s house three to five times a year to flip and massage the mattress … at no cost.

In the latest issue of @archdigest inside rapper Drake’s House, a Grand Vividus is shown in the bedroom. “The bedroom is where I come to decompress from the world at the end of the night and where I open my eyes to seize the day,” @champagnepapi #Hästens #Hastens #FerrisRafauli #AD #grandvividus #architecturaldigest www.hastens.com/Grand-Vividus