MIXTAPE: Carterson – “I Am Legend” 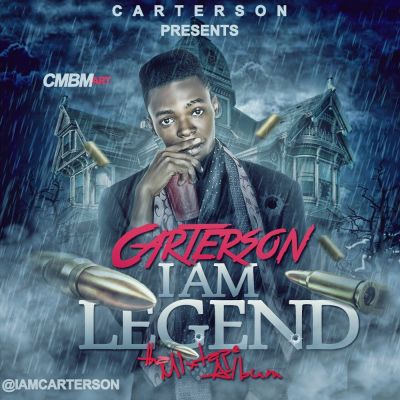 Carterson is an uprising underground rapper, he has been getting recommendations from known veterans in the industry such as Eva, Terry tha Rapman, Pherowshuz, A-Q to mention a few and this has got his name ringing. He has undoubtedly done a lot in trying to carve a nichè for himself in the industry.

After shaking the very foundations of Nigerian underground hip-hop when he released the first singles off this mixtape (Superhuman, No Tellin’ & The Last Kings) we have the much anticipated tape here. 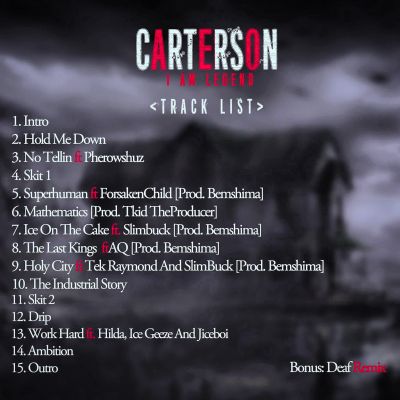