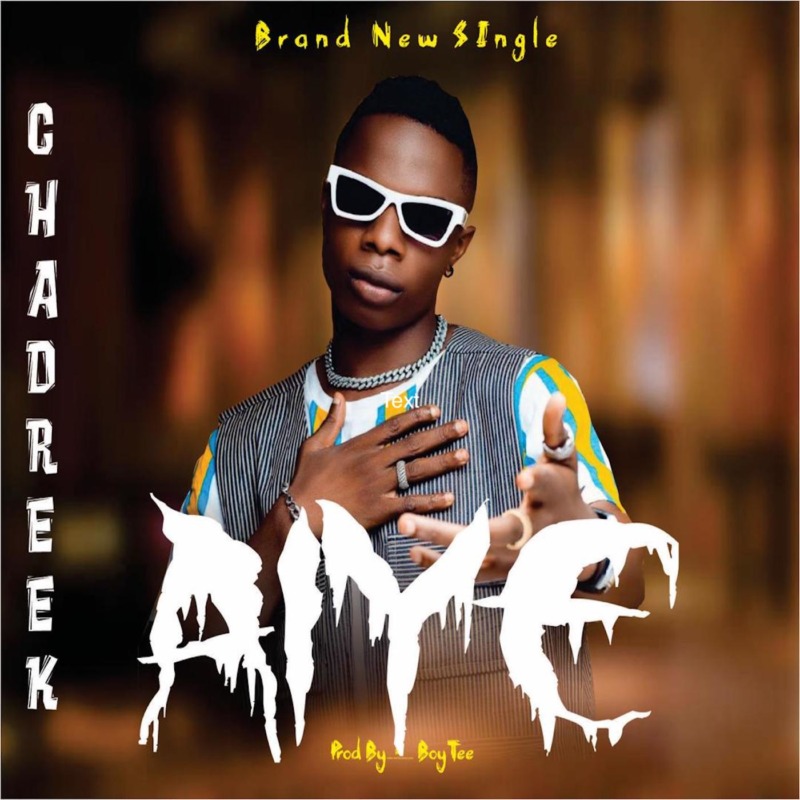 Following the recent nationwide protests organized by the youths of the country, regarding the inhumane brutality and extortion of youths by the Nigerian Police Force. Afrobeats singer, Chadreek lends his voice on the End Sars and Police Brutality protest going on nationwide with the release of this song “Aiye“, Produced by Boy Tee.