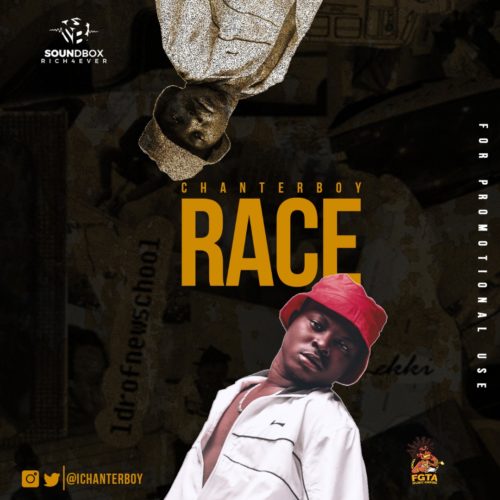 CHANTERBOY is one great artiste who has not failed in his delivery, after his previous single title ‘Balance It‘, which was released in the month of April 2019. CHANTERBOY has decided to bless his fans with yet another official song he titled “RACE“.

“Race” is correction song, not just a regular Vibe but a song that reminds you as an individual of your own path in life.

Chanterboy – “Turn Off The Light”