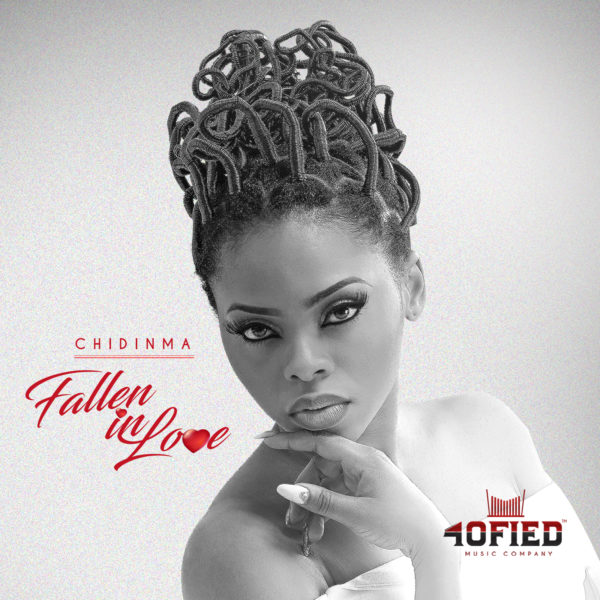 The last time Chidinma released a record of her own was in September 2015. The record titled “Lorry”  featured rapper, M.I.  Later on in March 2016, there were speculations that she had left Capital Hill for Flavour’s 2Nite Entertainment after Flavour had a collaboration with Chidinma on the record “Mama”

But as we may have it, the sexy singer is obviously ready for a come back on this new record titled Fall In Love produced by Masterkraft.

Listen below and share your thoughts. Don’t forget, you got it here first.