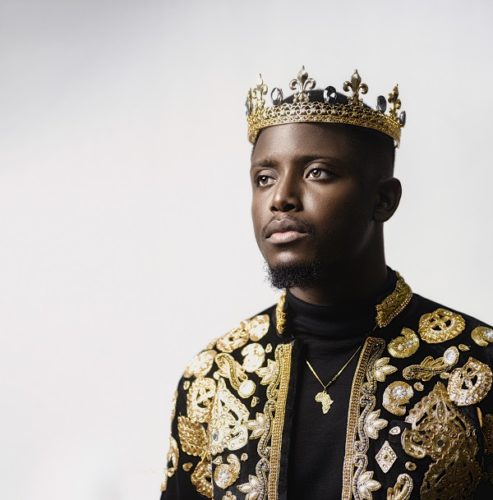 Singer, songwriter and actor Chike‘s released debut album “Boo of the Booless” a few days but it has been at the top of all music conversations, trending on social media and music stores.

The 14-track LP which features Zoro, M.I Abaga and Ric Hassani has shot to the top of the music charts edging out stiff competition from Fireboy DML, Olamide, Justin Bieber, Jhus, Roddy Ricch and Davido.

The amazing thing is that Chike is achieving all this as an independent artiste. The album which has been hailed by critics as one of the best Nigerian albums of all time currently sits at #1 on the Apple Music Albums Chart, Deezer Albums Charts. It is also currently the most-streamed album on Boomplay and AudioMack. “Chike” and  “Boomplay” has been atop the Apple Music trending list for over 48 hours.

Chike has 8 songs from the album on Apple Music’s “Top 100 Most Played”, and the entire album on the “Songs Chart”.

If you are yet to listen to the album, stream it below!

Chiké – Boo of the Booless Album 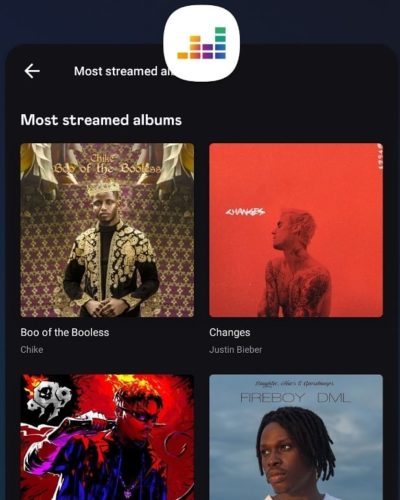 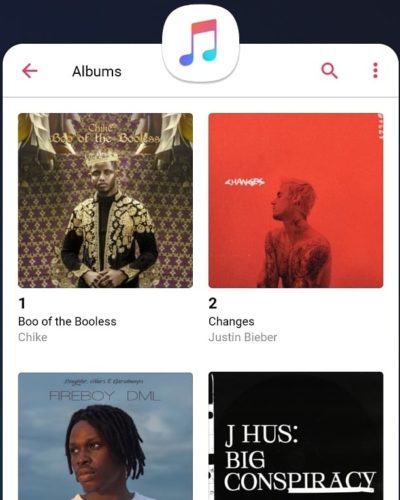