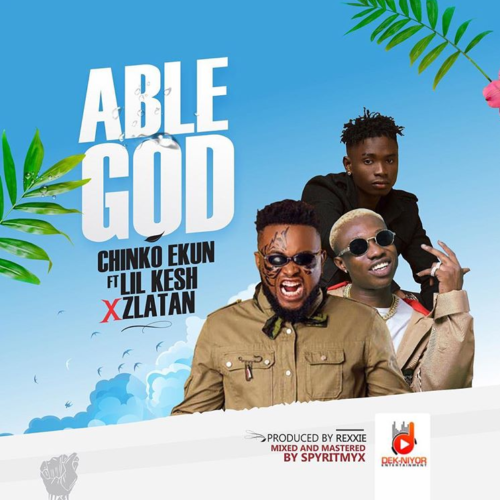 When “Able God” By Chinko Ekun featuring Lil Kesh & Zlatan was released on the 13th of September 2018, not many knew Chinko Ekun owned the song. Many thought it was a song by Zlatan but as time passed, they were surprised to realize he was only featured on the song. It was produced by Rexxie.

Zlatan spiced up the song with his Zanku vibes which made it one of the best Zanku songs. Chinko Ekun “Able God” can be characterized as a rap/hip-hop song but it is ridiculously long. While the song was still enjoying massive airplay, the video which was shot & directed by Walinteen Pro got published on Chinko Ekun ’s youtube account on October 4, 2018.

The instrumentals/beats of the song are on point but it sounds similar to Wande Coal’s Iskaba. But on a low, the song is hilarious, although if you don’t understand Yoruba, you should get someone to help with translation. Till date, the video has amassed 4.1million views on Youtube

I Battle With Personal Self Esteem Issues, I Am Afraid Of Abandonment – MI Abaga Reveals