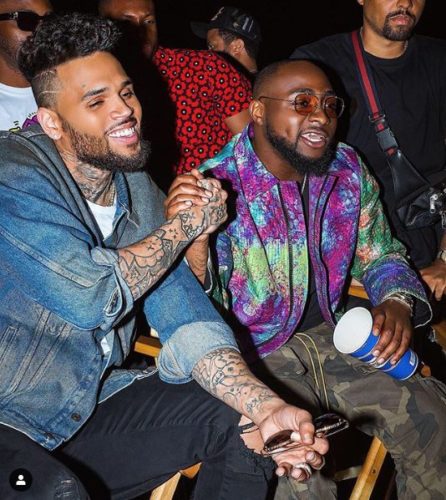 You would recall the superstar Nigerian singer performed at Breezy’s show at Barclays Centre in New York about two weeks again which raised a lot of excitement amongst Nigerian music followers on social media. He has yet again brought back that type of excitement as he performed with Chris Brown yesterday in Washington DC. The singer like in the show two weeks ago, performed his 2017 hit singles; “Fall” & “If” as well as his recently released single “Blow My Mind” featuring Chris Brown himself.