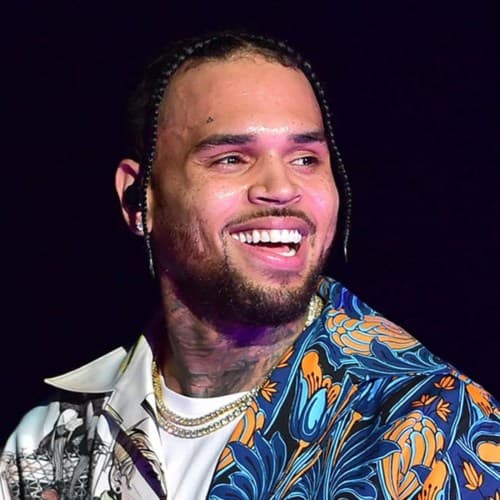 Sometime last year, Chris Brown’s maid accused his dog of attacking her and her sister in his mansion, where they used to work as maids.

Patricia Avila and her sister were reportedly cleaners at the singer’s mansion when they were allegedly attacked by his dog in 2020.

In April, it was first reported that Brown was being sued after Patricia Avila, a woman who reportedly cleaned his Tarzana mansion alongside her sister, alleged that the singer’s Caucasian Shepherd, Ovcharka accosted her in Chris’ backyard.

According to Radar Online, courts documents state that the dog in question somehow got out into the yard and allegedly bit Avila in the face. However, Avila claimed that her sister suffered extensive injuries and was found covered in blood while she was screaming and crying for help. 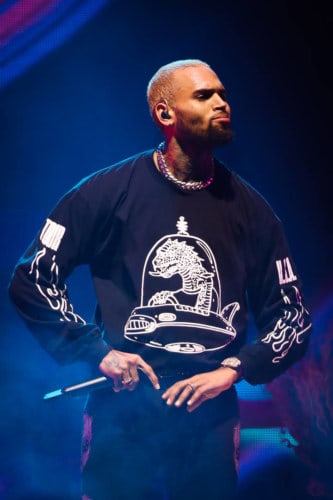 Radar Online continued in their report that it was the singer who allegedly called the authorities for assistance before Avila’s sister was quickly taken to the hospital. She reportedly “underwent multiple surgeries.” Although Avila did not suffer injuries, she stated in court documents that she has lived with severe PTSD and anxiety.

In recent documents, Avila also stated that Brown was served a notice of the lawsuit but has not attended court dates. She is hoping that a judge will award her a default judgment 578 million naira, broken down into emotional distress she suffered, 578 thousand naira for medical expenses, 13.8 million naira in loss of earnings, and an unknown amount for future loss of earnings.

In her lawsuit, Avila says she cleaned Brown’s home twice a week for $600 a day. His two dogs, Zeus and Hades, were at the home when she cleaned.

Eniola is a resourceful and passionate News and Content writer at TooXclusive digital, who picks interests in music, fashion, lifestyle, and everything entertainment. She has excellent interpersonal and communication skills, and constantly seeks knowledge for continuous improvement. Email: @[email protected]

View all of Eniola TX's posts.