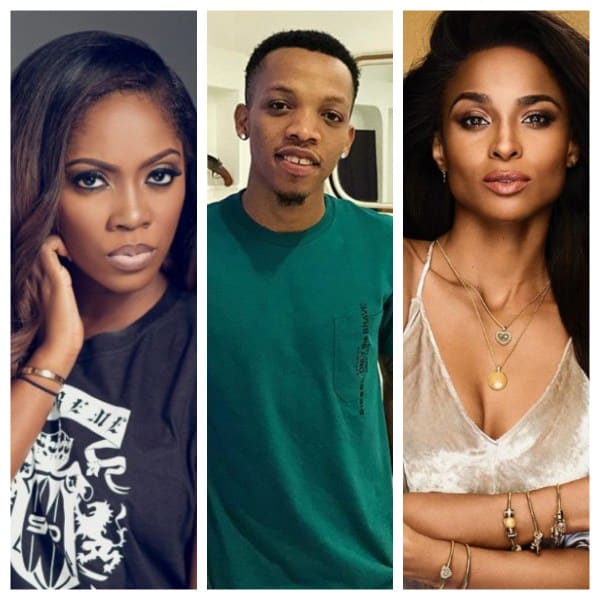 Few hours after being called out for sampling a Tiwa Savage‘s song, American songstress, Ciara, has cleared the air on what most people thought was a song theft.

Ciara’s latest collaboration “Freak Me” featuring Tekno, was a sample of Tiwa’s 2015 record titled “Before Nko”. The resemblance in melody was called out by fans immediately the song dropped.

Shout out to @TiwaSavage on the inspiration and sample used in #FreakMe! She’s a beast! I fell in love with the melody when I first heard it in Africa 3 years ago ????. So good. #AfroWave