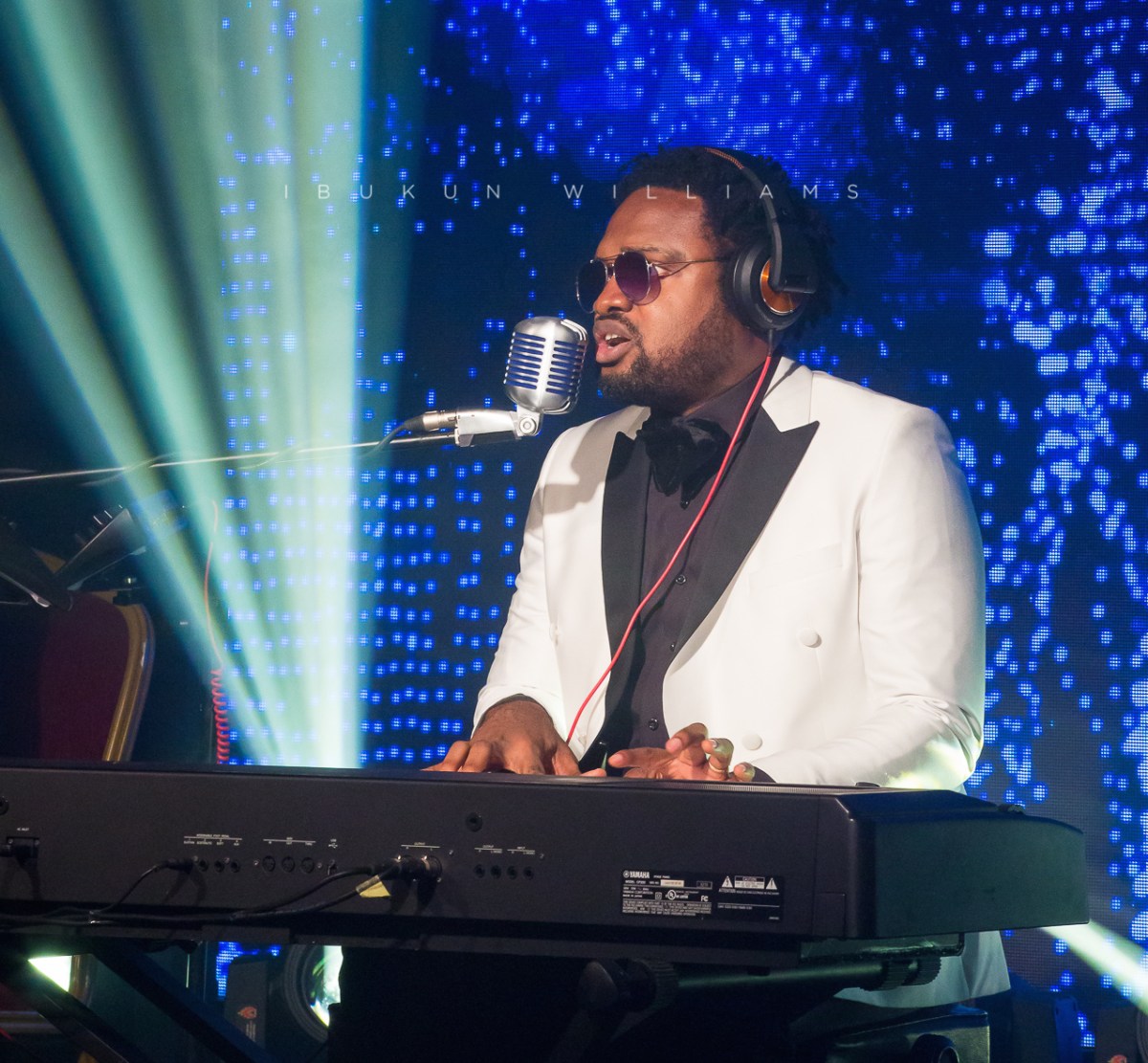 The singer had taken to Twitter earlier to reveal that he can’t seem to get enough of the smash hit which is by DJ Neptune, Mr Eazi, and Jobeboy. Wanting to do something special with the track, the producer who is set to release his debut album very soon hit the keyboard and blew everyone away with his angelic and sonorous voice singing the song. Cobhams gave a different feel and energy to the song and fans are hoping the producer and singers would link up for a remix.

Nigerian music producer and singer, Cohbams Asuquo has been appointed the Nigerian ambassador to UNICEF on Children’s Rights and protection....