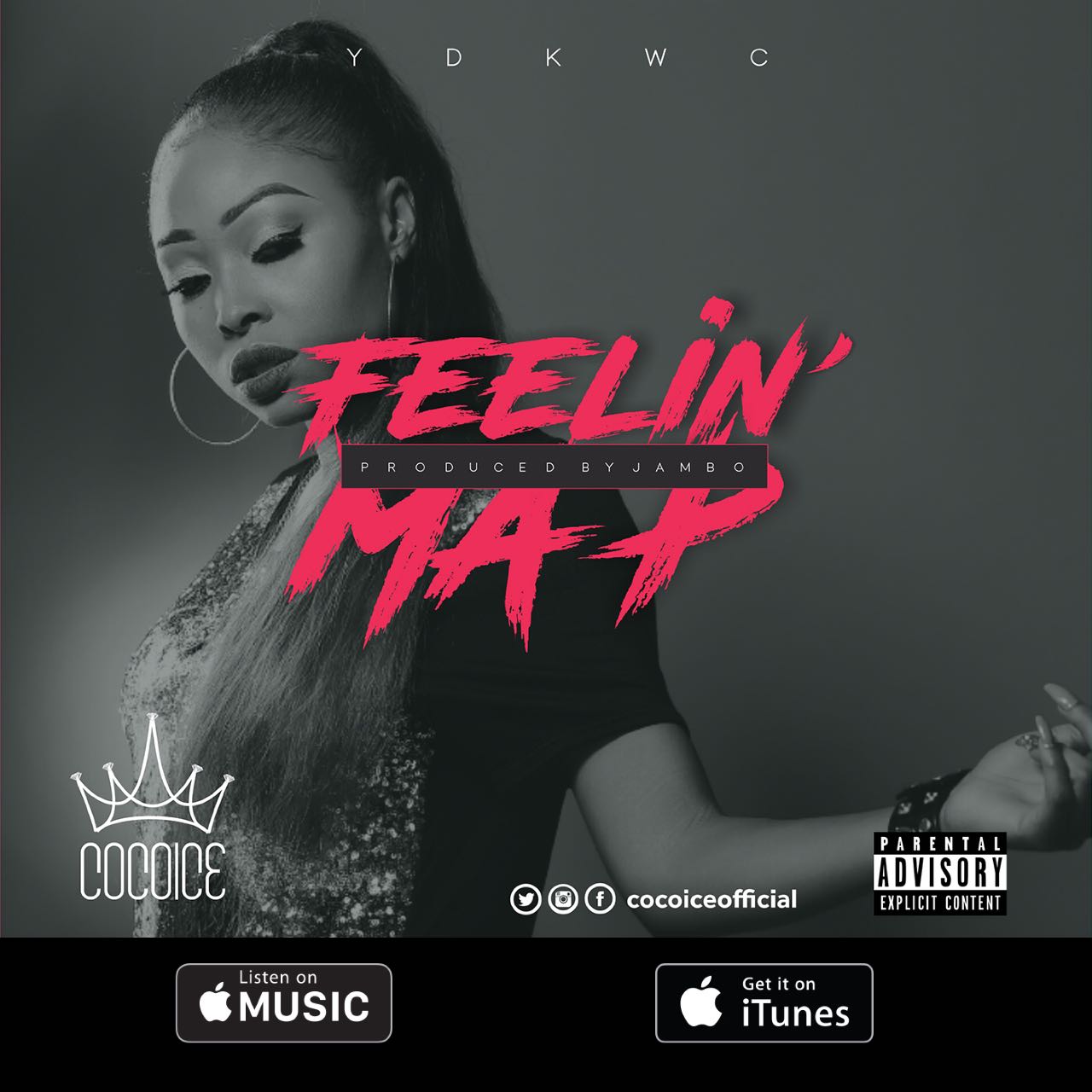 Award winning rapper, singer and Big Brother Naija 2017 housemate; CocoIce is back with a new hot single titled “Feelin’ Ma P”. Basking in the euphoria of a beautiful outing at the ongoing reality show that has swept across the whole of Africa, the talented rapper is focused on giving her fast growing fan-base, a taste of things to come in 2017.

Best known for her sophomore hit singe “It’s Me” that gathered massive airplay across radio, TV and digital platforms,CocoIce has returned to the studio to put work into her forthcoming album and is set to launch a couple of other projects, one of which is a new radio show.

The highly outspoken and free-spirited rapper who won the next rated female rap artist at the 2013 Raw Skillz Awards, is presently filming the video for the new single, directed by fast rising video director, Avalon Okpe and already working on a remix of the new single to feature 2 top award winning rappers. Enjoy!

New music sensation on the block goes by the name Swagi. Born Azeez Rasheed in November 1993 and hails from...

Efe Money | Debie Rise | Jon Ogah – Who Has The Best Song So Far?