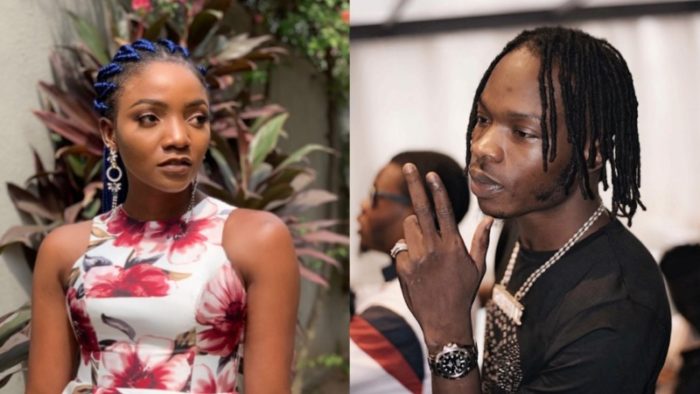 Nigerian Singers, Simi and Naira Marley has ignited a war of words on the Popular bluebird app, Twitter and Instagram.

To recap their beef; it all began when Naira bluntly told the world about one of his sexual desires #Iwanttohavesexwithamotherandherdaugter. His uncensored comment earned him heavy backlash from fans and colleagues in the entertainment industry.

Simi also went off on Naira Marley after his unfiltered statement. According to the beautiful songstress, some thoughts are better left in the minds of their owners (See Post HERE).

Naira Marley responded to Simi’s bash with a series of tweets. According to him, it’s easier for people to insult others when they are insecure about themselves. He added that ‘these people’ should stop being bitter and learn to enjoy every moment of life.

Hours after Naira Marley tweeted his response, Simi took to Instagram and posted a thread on how people hate others for personal reasons. According to her, people hate on others because they are miserable and want others to be as miserable as they are. She added that if you have people like these around you, that you should avoid them at all cost. 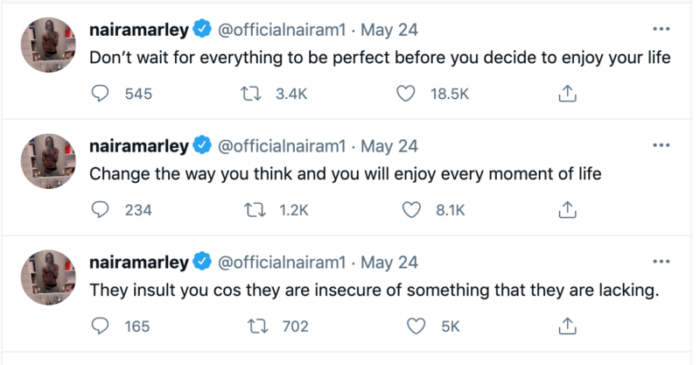 “Where Do I Go? Who Do I Turn To….” – Simi Cries Out After Losing Her Precious Ring

Nigerian singer, Simi is feeling lost after losing her precious accessory. The mother of one took to Instagram to narrate...