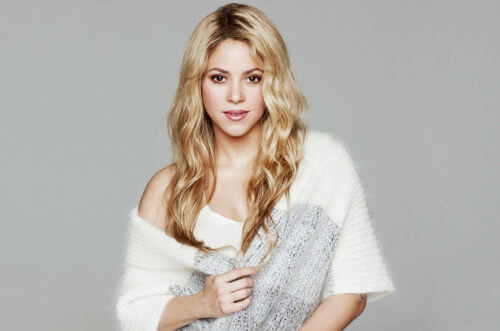 Colombian singer, Shakira has made her first appearance in a Spanish Court to answer to tax fraud charges.

Prosecutors filed charges against the singer last year December and accused her of living in the country, but the singer’s representatives say she did not live in Spain until 2015 and has met all of her tax obligations.

Shakira made her first appearance in court on the 6th Of June,2019 and denied all allegations when she testified in front of a judge.