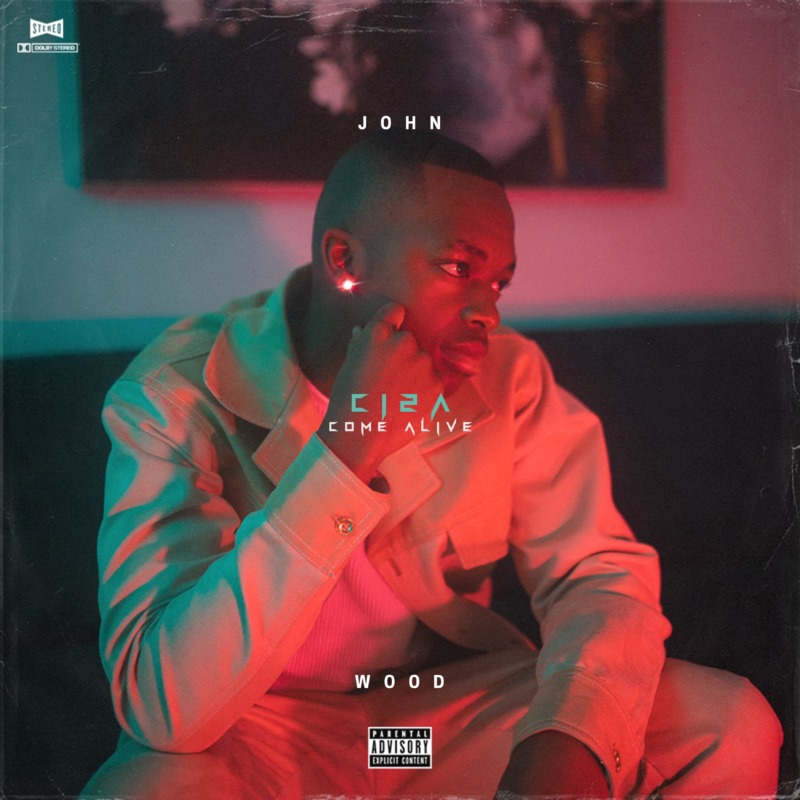 Fast-rising Afro-Pop recording artiste, Ciza has declared his readiness to dominate the African music scene with his brand of songs following the release of his latest single titled “Come Alive“.

Christened Nkululeko Nciza at birth, in the year 2001, in Benoni, South Africa, but known as Ciza in music circles, the singer revealed moments after dropping his latest offering that his music is crafted not only to capture the South African audience but also meant to be the pride of many Africans Across the world.

The singer who revealed this during a virtual interview after the release of the new track also added that he has waxed over 20 singles altogether as he prepares to take his pride of place on the African music scene.

He said; “My music is not meant to capture only the South African audience as it’s meant to be a pride of many Africans across the world, and I believe I’ve got what it takes to represent my continent, through my Afro Fusion sound. For my recent sound, I’ve recorded over 20 singles already and only one of my singles are out on the radio right now, the second single is coming out on my birthday 23rd of August.“

The burgeoning 18-year-old artiste who recently penned a record deal with Top Boy Records under Top Entertainment Global led by TK Nciza & David Hampton, also revealed during the interview that his songs are already causing a stir back home in South Africa.

“Back home is South Africa, my songs have continued to receive acceptance especially among younger listeners, because my first single was hip hop and it was popular among my peers,” he said.

Ciza (son of music mogul TK Nciza and Mafikizolo’s Nhlanhla) who also noted that he draws inspiration from big artistes as such as 2Face Baba, Maphorisa, Zahara, Dj Sbu,AKA, Mafikizolo, Prokid, and Robbie Malinga, said that he has the support of his parents.

“My parents told me never to limit myself or put myself in a box. I have been groomed to respect my craft and always aim and push to be the best, because image is everything. I’m preparing to shoot three of my music videos for my singles coming out in the next four months,” he said.

The singer also reiterated his desire to share his talent with music buffs and fans alike as he continues on the same path of some of his younger music influences such as Davido, Wizkid, Burna boy and AKA by taking the African sound and stories to the rest of the world.

”I am so blessed and grateful to have so much support from my team and family, we all believe in the One African Global Domination Dream and know that we can all make it a reality,” Ciza concluded.

Listen and Enjoy “Come Alive” by Ciza below

Follow and check out updates by Ciza on the following social platforms: