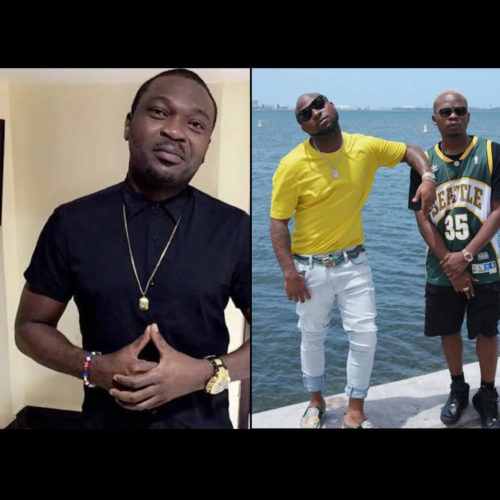 Buchi has thrown a light shade at Olamide in a joke he made at a comedy show over the weekend.

The comedian initially made a joke about Davido but found a way to drag Olamide. Though it doesn’t seem like any serious was attached to it by Bovi, however, anyone who is an Olamide lover could find it offensive as he tried to mock Baddo’s penchant for always dropping songs frequently

“Comedian, Buchi Throws Major Shade At Olamide Through Davido || Watch Video”, 2 out of 5 based on 9 ratings.