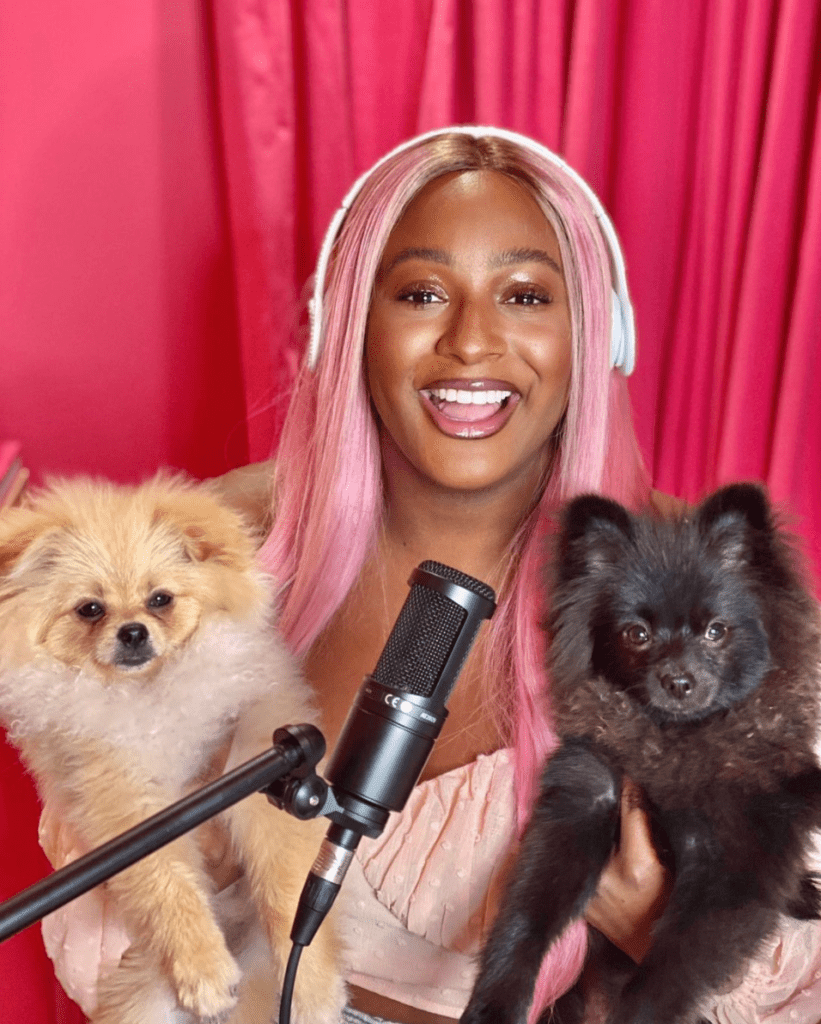 SAPA has got nothing on Cuppy’s Dudu and Fun Fun fans…..

This selfless act is coming hours after Cuppy recovered from an unknown illness. You would recall seeing her post that she got tested 4 times for Covid-19 after she suddenly fell ill and doctors couldn’t find out what was wrong with her. According to Cuppy, all her test results came back negative, but she was still very sick.

This afternoon, Cuppy took to her IG account to announce that she has fully recovered. She shared a photo of herself posing in front of her pink Ferrari, looking beautiful and very healthy. 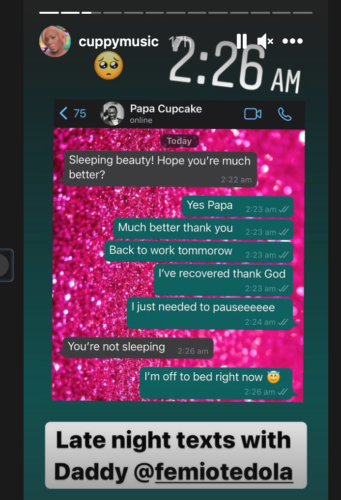 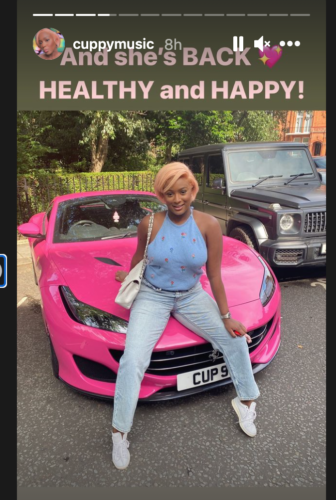 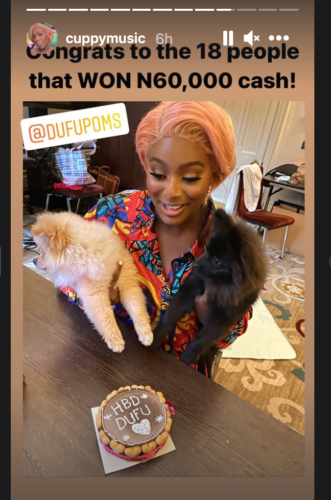