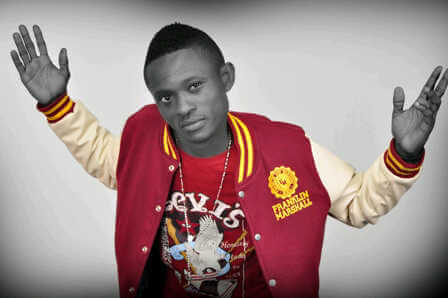 *UCHE KALU* aka *CURSON* is a very versatile artiste from the city of PH City, Few weeks ago he dropped two singles, titled  “*Wind am go down*” and*Allow me*”, Produced By *Young D.*

He’s back with two new singles, this time produced by ace hit maker: *K-solo who he also features on both tracks.

Number 1 *is a love song, that showcases Curson pleading for the love of a lady, K-solo as usual laces a dance hall tune for the track, which makes it melodious and also makes a dance track

Agwanma *produced also by K-solo is also a love song, Curson must me a the love man, but this time majority of the track is rendered in Curson’s native language. K-solo also adds the yoruba feel to the track