Dalyboy – “Shake It On Gaad” 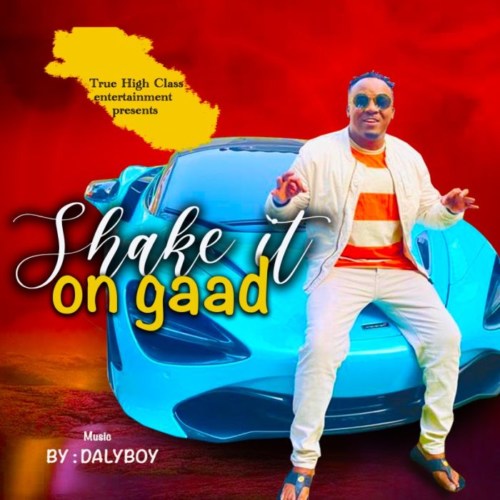 True High Class Entertainment finest act, Dalyboy comes out banging with his most anticipating single titled “Shake It On Gaad“.

The single comes out alongside the visual and it is everything to write about.

Shake It On Gaad comes banging with production from one of the most promising producers around. After shutting down the stage at the One Africa Music Festival in New York, Dalyboy announced he’ll be dropping a major collaboration before the end of the year.

Watch the Video below