Dammy Krane And I Co-Wrote The Hook For ‘Pere’ – Davido 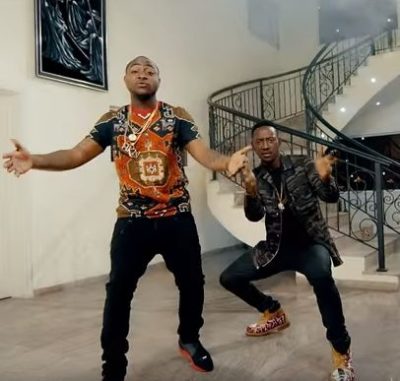 In a rare show of appreciation, singer, Davido has acknowledged the effort of Dammy Krane for co-writing a song with him.

Davido tweeted that he and the Usual Suspekt act co-wrote the hook (chorus) for his latest hit single ‘Pere‘ which features international acts; Young Thug and Rae Sremmurd.

The FALL crooner and Dammy Krane have been actual friends for a while now despite working on over two songs together.

This will be the first time Davido is giving credit to a songwriter after copyright controversies he had battled in the past.