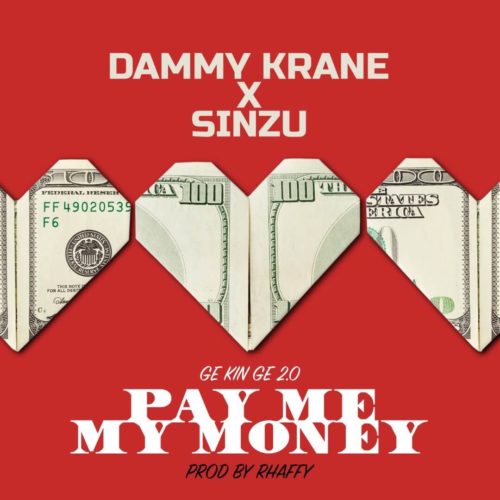 World Star Boss, Dammy Krane features DMW international rapper, Sinzu to record “Pay Me My Money” Remix (Version 2). The original song was released in the month of July this year, Its was as a result of brands and music promoters who were owing the music performer.

As Sinzu touch down Lagos for the festive, Dammy Krane linked up with him to revive the jam for the Yuletide .