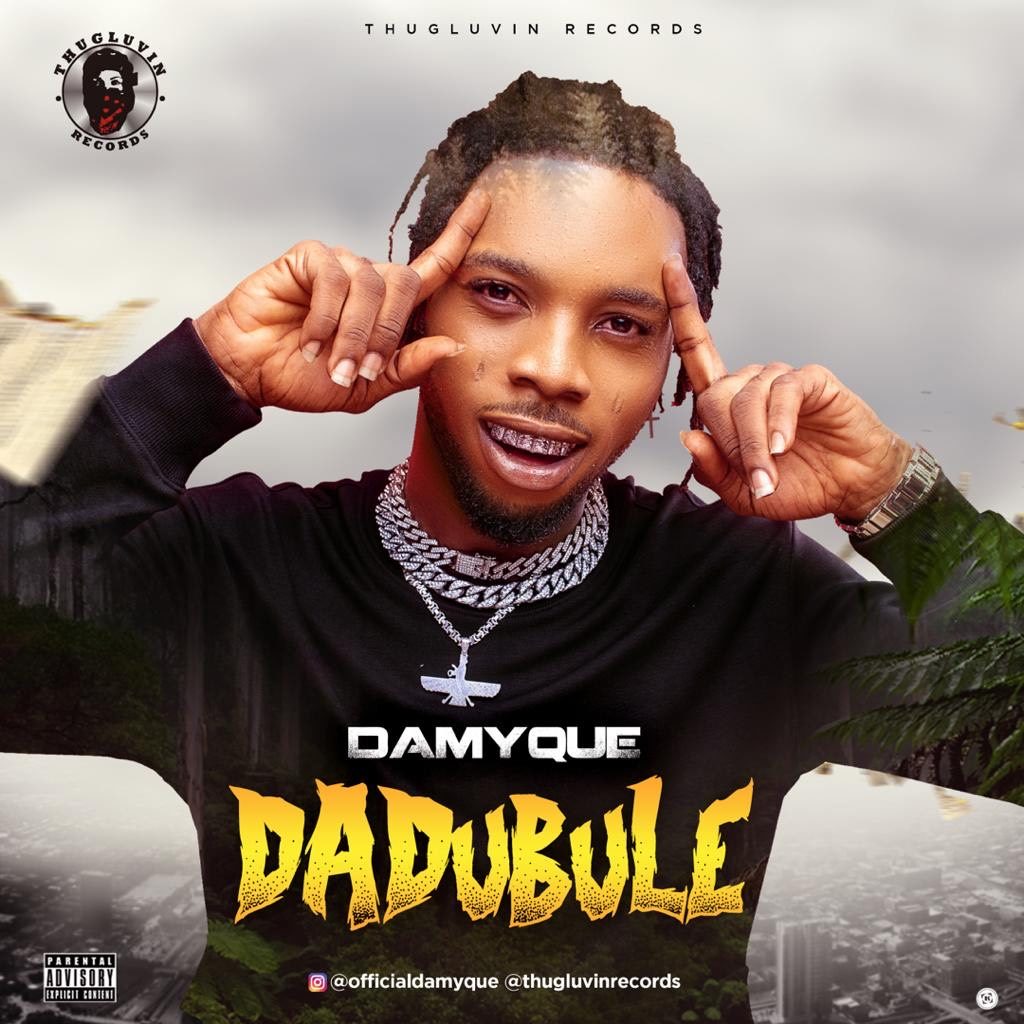 The Nigerian afrobeats singer/rapper has dropped this prospective Amapiano street vibe sound to trill his fans and also to ascertain his position as a constant street anthem beat killer. His previous single, “YOO” (feat, Zlatan & Young Jonn) made a lot of waves and received massive airplay round the country. We promise this new song Dadubule won’t be any thing different from a hot and banging jam.