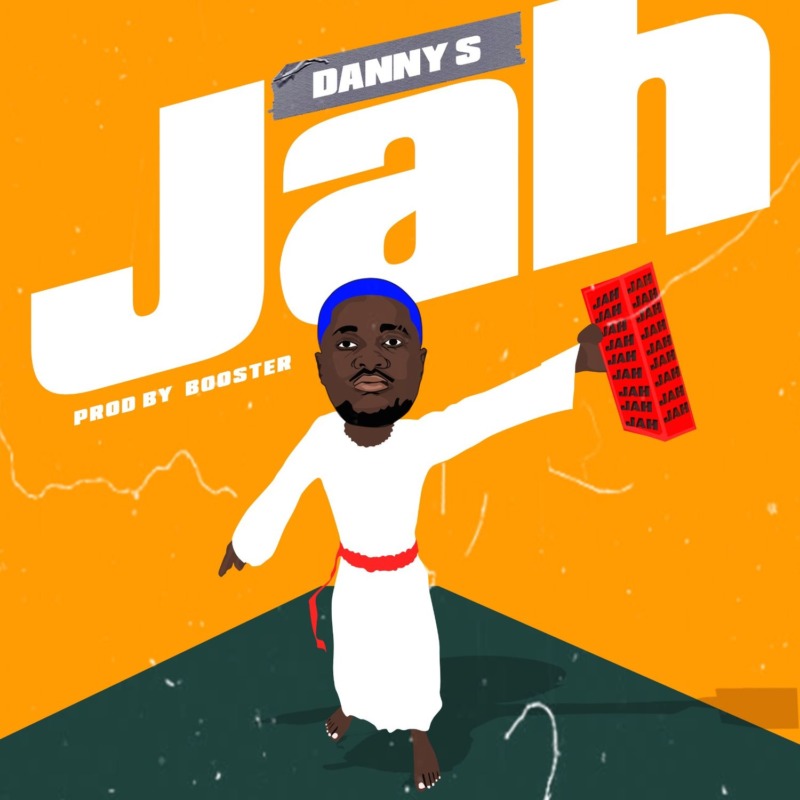 Danny S recently released his second single “Jah,” from his upcoming EP, The song is produced by Booster. After just one listen to rising Iju Ishaga star Danny S’s incredible new single “Jah,” it’s clear the young Chaola has a hit on his hands.

Danny S, a street-hop artiste, is about to drop an EP with an aim to cater for his already owned fanbase, and also explore into the new younger audience fanbase, with new audience.

Sonically, the up-tempo bop fits in perfectly with the current wave of afrobeat. However, what makes it stand out is its insightful lyrics and street vocal Lamba.

“Jah” should differently be on your playlist and radar. As Produced by Booster, Listen and Enjoy!.