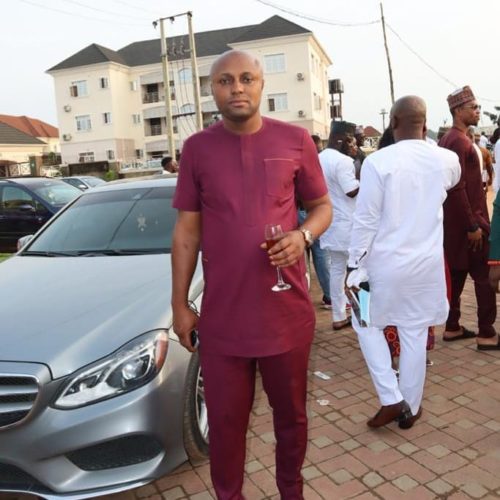 Israel Afeare is back in DMW good graces…

The controversial aide took to Instagram to announce that he has reconciled with his boss, Davido. This good news is coming weeks after Davido suspended Israel and threatened to fire him following his comments on the Hushpuppi-Abba saga.

Recall how young men advised Israel to forget about his job and move on with his life. Also, recall how Israel appealed to Nigerians to beg Davido for forgiveness and a change of mind about firing him.

This evening, Israel posted on his IG story that his boss has finally forgiven him and has accepted him back. He posted pictures of the gang including Davido, playing a video game in his house at Banana Island. Isreal was generous with his appreciation as he rendered some on Davido’s Lawyer, Prince who acted as mediator between himself and Davido.

While this news might be acid to the young men after Israel’s job, concerned netizens are praying Israel doesn’t make the same mistake by getting involved in future controversial issues. 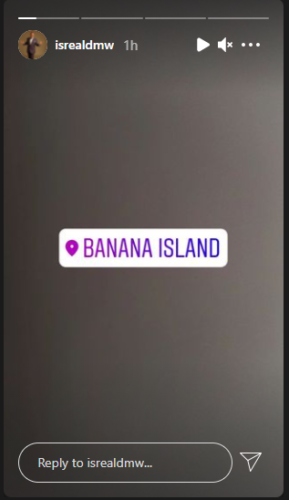 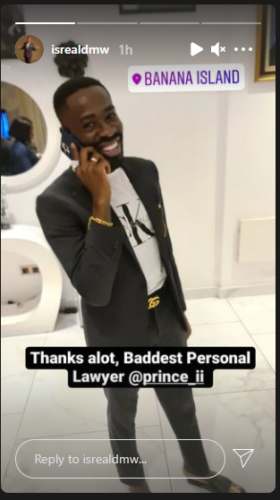 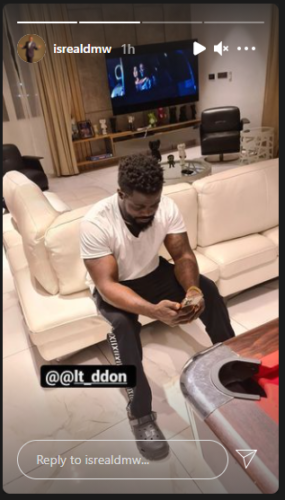 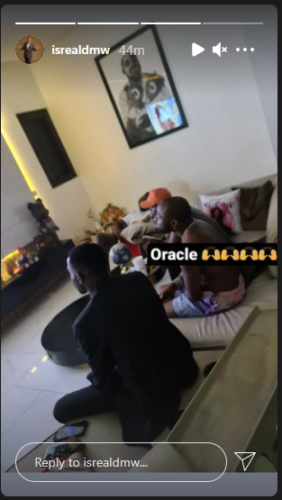